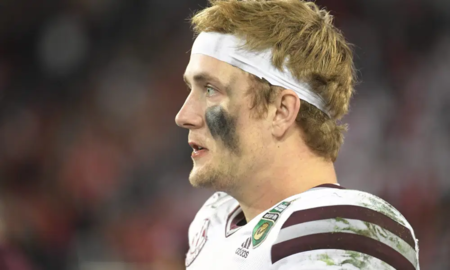 A shortened summer without minicamps, organized team activities, and a full preseason has meant less practice time for rookies, so the New Orleans Saints are doing what they can to grease the runway for first-year players.

That apparently includes a position switch for seventh-round draft pick Tommy Stevens, a prospect out of Mississippi State. Before that, he was coached by Joe Brady at Penn State, where the one-time Saints assistant started putting together a versatile playbook that Taysom Hill would eventually make famous.

Back in April’s draft, Brady nearly recruited Stevens to join him with the Carolina Panthers. But Sean Payton wasn’t having it, ordering a bold trade to acquire Stevens and maybe tweak Brady’s nose at the same time. ...