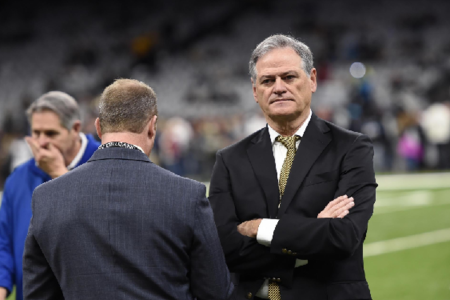 Chances are running out for star quarterback Drew Brees to play in a second Super Bowl. The Saints also brought back another member of their 2009 championship team in free agency when they signed safety Malcolm Jenkins away from Philadelphia.

The 41-year-old Brees and 32-year-old Jenkins will occupy leadership roles on a club that has retained most key players from a run of three straight NFC South titles, including 13-3 records the past two regular seasons.

But each of those division crowns was followed by excruciating exits from the NFC playoffs — twice in overtime and once by giving up a long touchdown pass on the final play of regulation.