Saints should bounce back, but here are 6 concerns moving forward (1 Viewer) 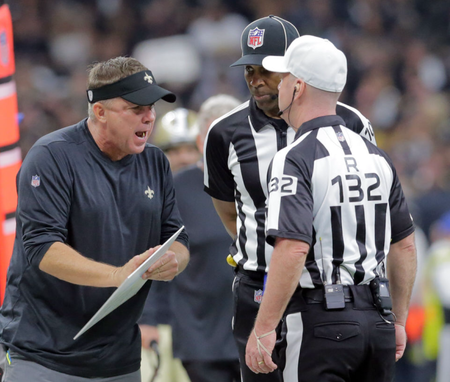 I lived in Detroit for five years, and even though the Lions have never played in a Super Bowl and have won just one playoff game since 1957, the local fans still thought every September that this would be their year.

New Orleans Saints fans, meanwhile, had legitimate reasons to have high expectations this year. In 2017, the team had its typical offensive firepower and a defense that made significant strides. With many of the key contributors last season being first- or second-year players, it was logical to expect them to improve and the team to be even better in 2018.

This could still be the case. Sunday’s loss to the Tampa Bay Buccaneers was ugly, but one game doesn’t determine how the season will play out. Everyone remembers the Saints overcoming a 0-2 start last year to finish 11-5 and win the NFC South. ...