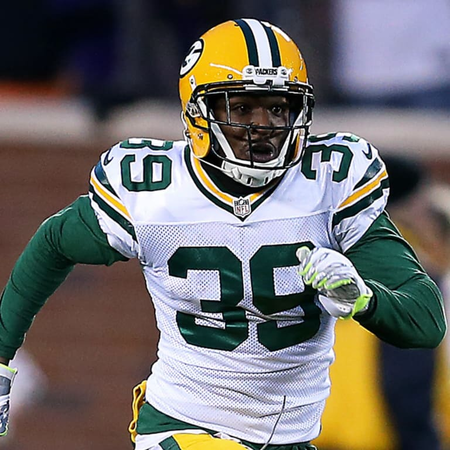 Goodson worked out for the Saints last week.

The Saints released Bromley after he played in only one game. He made four tackles in Week Three...