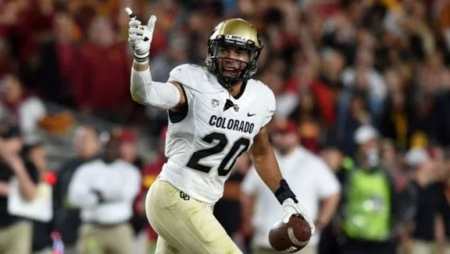 The Texans originally signed Lewis as an undrafted rookie out of Colorado.

Houston waived him last month, and he spent some time with the Colts after that.

Lewis made 198 tackles, 12.5 tackles for loss and five sacks in three seasons at Colorado after one season at Coffeyville (Kansas) Community College. He started his college career at the University of Washington. ...