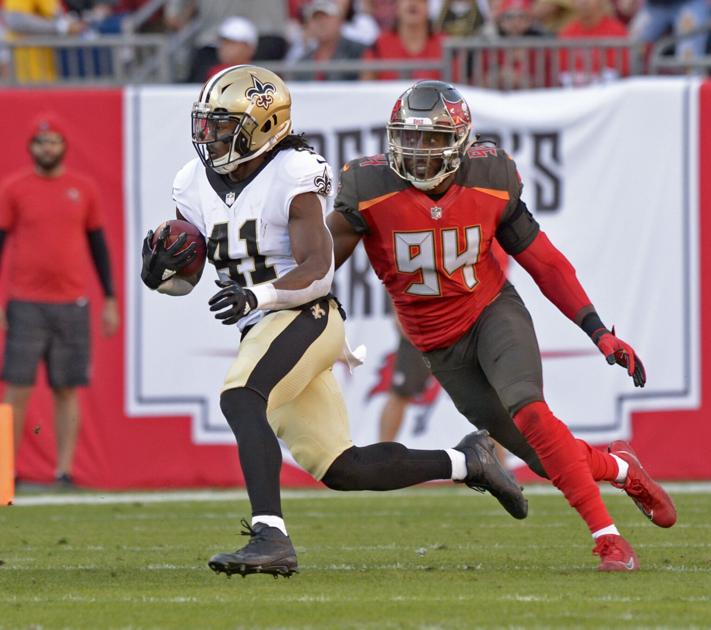 Clarke, a third round pick of the Cincinnati Bengals in 2014, has appeared in 53 games and recorded seven sacks in his NFL career. He last appeared with the Tampa Bay Buccaneers in the 2018 season, playing three games.

He spent the 2019 season out of football, but signed with the Detroit Lions this summer. Clarke did not appear in a game with Detroit before he was released in September.