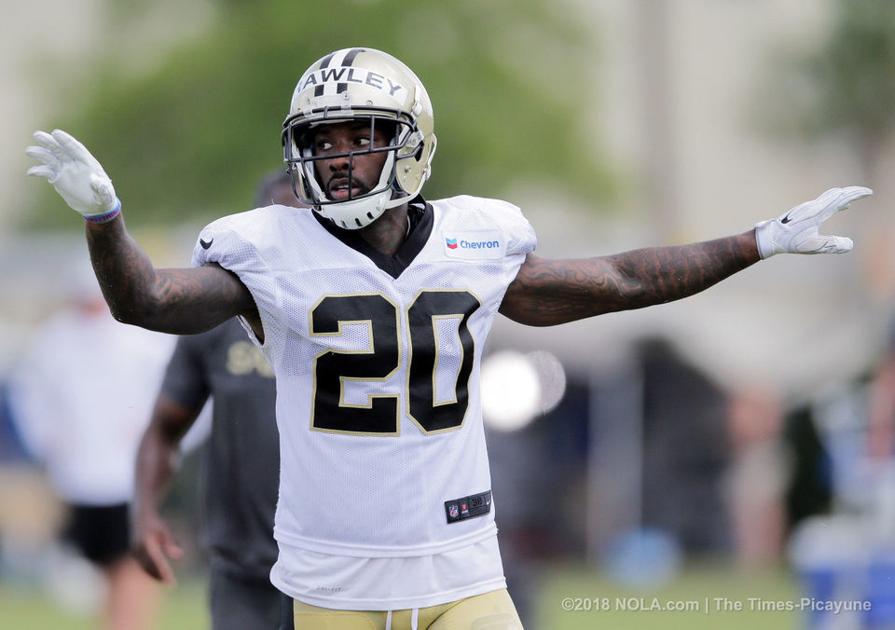 The New Orleans Saints are bringing back a familiar face, signing veteran corner Ken Crawley to the practice squad, according to an NewOrleans.football report.

Since, he bounced around to three teams. He played in four games with the Miami Dolphins last season, starting two, and he also spent time with the Las Vegas Raiders and Arizona Cardinals.