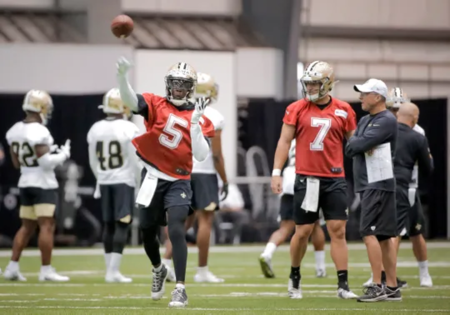 NEW ORLEANS – Staying true to his usual form, New Orleans Saints coach Sean Payton declined to divulge who would be starting and who would be sitting when the Saints open their preseason slate against the Minnesota Vikings Friday.

But Payton did not mind saying one thing: Whether as a starter or reserve, quarterback Teddy Bridgewater is “certainly going to play a lot this week.” That much may be true of the rest of the preseason as well.

Bridgewater is still a bit of an unknown commodity in New Orleans for those who do not get to watch him in practice every day. His only substantive playing time in a Saints uniform came in Week 17 last season, when the Saints rested a handful of starters after locking up the NFC’s No. 1 seed in Week 16. ...