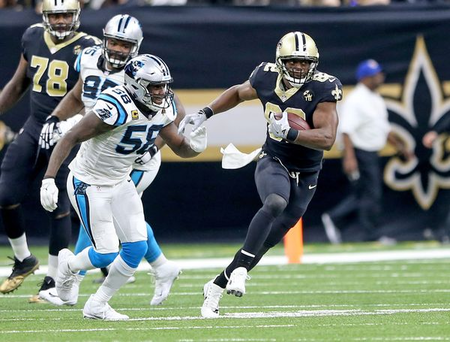 New Orleans Saints tight end Benjamin Watson missed practice on Wednesday and Thursday due to appendicitis, according to a league source.

The 38-year-old Watson returned to practice on Friday, but it’s unclear how much he participated as he dealt with the illness. Watson is not expected to need surgery.

According to ESPN, which broke news of the appendicitis, Watson will be inactive for Sunday’s NFC Championship against the Los Angeles Rams. The Saints will release a final injury report later Friday afternoon.

Watson has already announced his intention to retire after this season, so it seems he’s already played in his final game at the Mercedes-Benz Superdome. ...