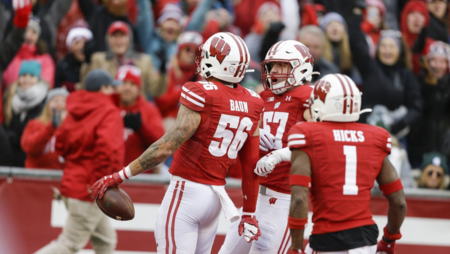 Rumors were that the Saints would make a trade Friday, and it wasn't as big of a move as some thought, but the Saints trade with Cleveland to draft Zack Baun, the Wisconsin Linebacker.

The edge rusher was penciled in as a second round pick, but falls to New Orelans.