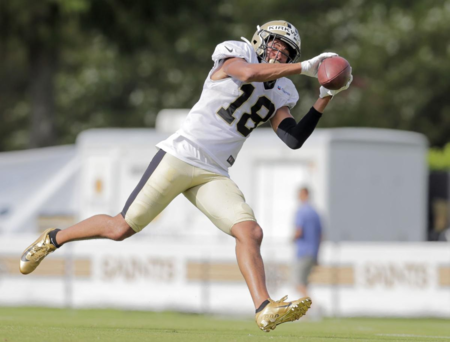 Saints began the stretching and conditioning portion of Friday’s practice down a few players.

Safety Marcus Williams and running back Latavius Murray were in uniform for a second straight day. Williams and Murray were working out on the side with athletic trainers during the outdoor portion of practice.