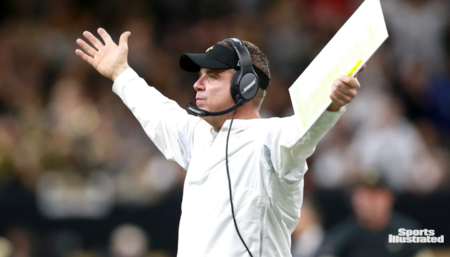 The New Orleans Saints have a pair of TEs opt-out of the 2020 NFL season on Tuesday. Jason Vander Lann, 26, and Cole Wick, 26, both have opted-out because of COVID-19 concerns. NFL Network's Tom Pelissero first reported Wick's decision. The decision for Wick to sit out the season stems because he has asthma.

Vander Lann's reasoning for sitting out is unknown. He become the second New Orleans Saints player to opt-out. Below is a running list of players on COVID-19 protocol or have chosen to opt-out of the 2020 NFL season.

TE Cole Wick was a UDFA signed with the Detroit Lions following the 2016 NFL Draft. In his NFL debut, he recorded his first NFL reception. Wick has played for five NFL teams, appearing in 11 games. He signed a reserve/future contract with the New Orleans Saints in January. ...