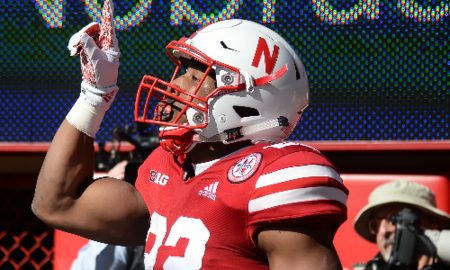 Per Pro Football Focus, Ozigbo converted nearly half (42) of his 93 carries between the tackles for a first down or ended up in the end zone. That’s impressive by itself, but he also averaged a monstrous 6.7 yards per carry on those runs, with 4.7 yards gained after making first contact with an opponent. In other words, his offense line typically gave him two yards of clean running room, and that was all he needed to get going. A success rate over 45-percent on these carries is rare, and proves that he’s someone who can take advantage when he’s put in scoring position or trusted to convert a critical down.