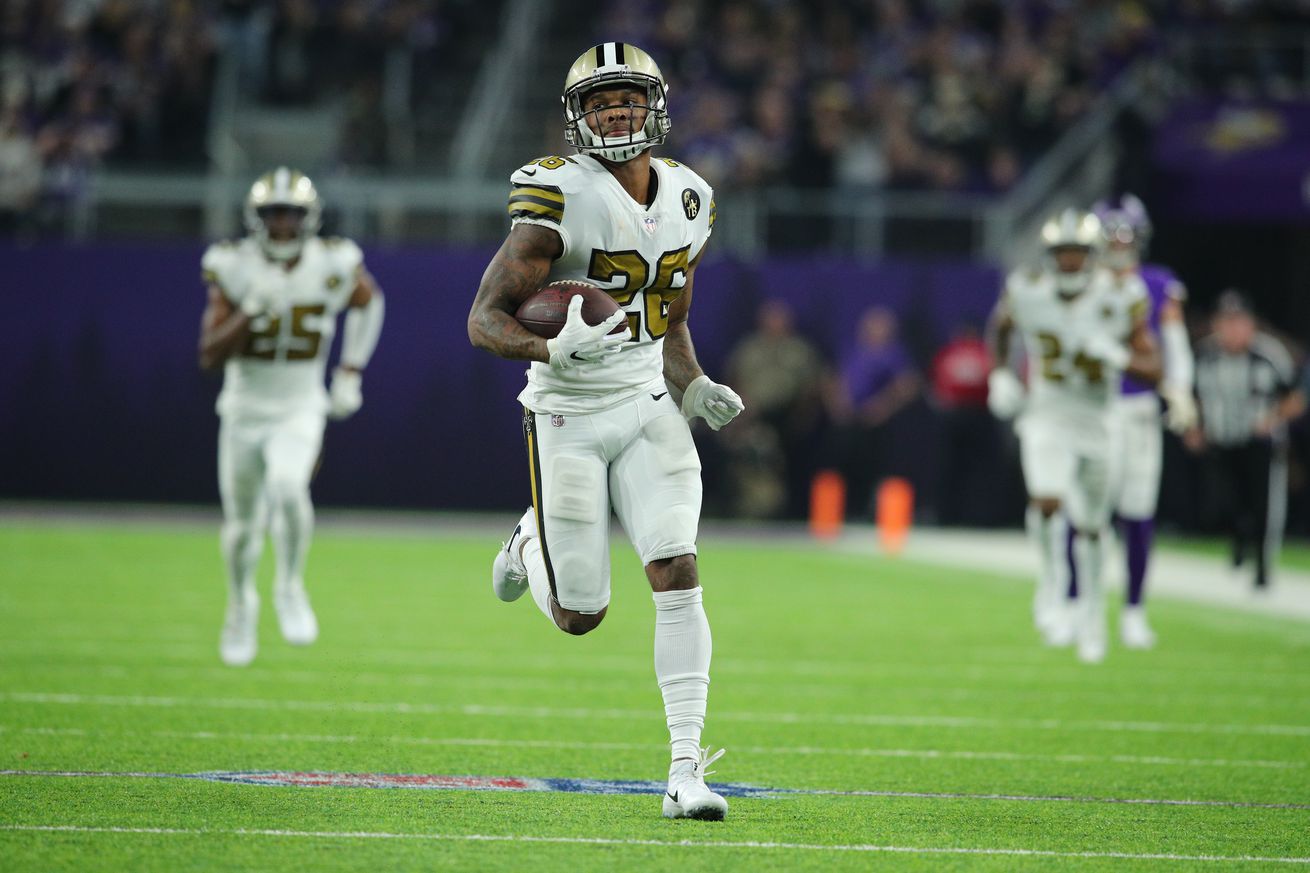 Photo by Adam Bettcher/Getty Images
The 2019 Saints Preseason has begun. Join us here for the game!

The New Orleans Saints begin the 2019 Preseason tonight at home against the Minnesota Vikings. Although wins and losses “don’t mean anything” in the preseason, it would be great to see the Saints come out strong against one of their strongest non-divisional rivals in the NFC. The Saints had suffered some tough losses to the Vikings in recent years but picked up a big win in Minnesota last year. Playoffs, Regular Season, or Preseason, it’s always good to beat the Vikings.

Those of you in the local New Orleans market will be able to watch the game live on FOX 8 (WVUE) while the rest of us will need to listen on WWL.com and live vicariously though this thread until the NFL Network replay airs later in the evening. Here’s to a great showing from the Saints, and leaving the game as healthy as they arrived!

Perfect conditions under the Dome

Preseason games not included in the package