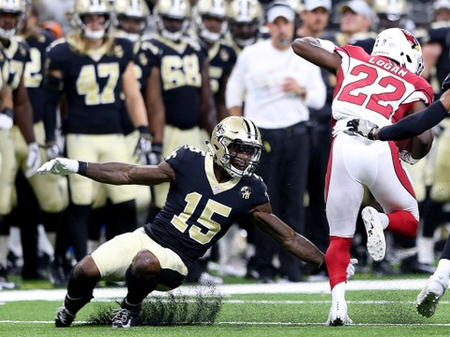 The New Orleans Saints have moved on from two of the veteran players on their 90-man roster.

In addition to releasing running back Terrance West on Tuesday, the Saints waived wide receiver Josh Huff, according to a source.

The 26-year-old Huff was trying to have a career renaissance with the Saints after sitting out all of 2017. The Saints signed him in January, but he'll have to try to catch on with another team this year. ...