Saints will look to clean up some things this week, and these issues could be on agenda (1 Viewer) 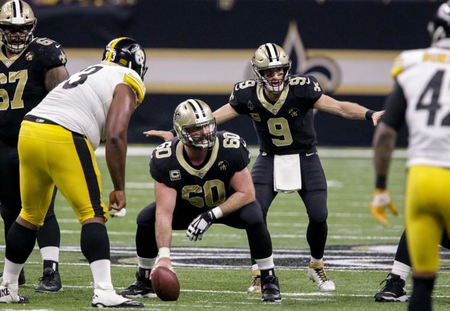 The Saints lost, and Sean Payton wasn’t happy about it.

He wanted his team to finish the season with 14 wins and set a new franchise record. Instead, the team never really showed up and stumbled to a 33-14 loss to the Carolina Panthers. The defensive starters played, so the result matters, but New Orleans still has 13 wins and the top seed in the NFC.

Applying a lot of meaning to this one would be hard. What happened is pretty simple to explain: The team didn’t show up for the game after locking up everything it needed to lock up last week. Payton will get that fixed.

This team should be ready to play when it hosts a playoff game in two weeks. Until an opponent is determined next weekend, the Saints will spend the next week trying to find the cures to whatever is ailing them, which will include any new issues that popped up Sunday afternoon against the Panthers.

So, with that in mind, here are three things we’ve noticed that are less than optimal or of note throughout the season: ...