Saints working out offensive linemen, including Nick Becton, after injuries pile up (1 Viewer) 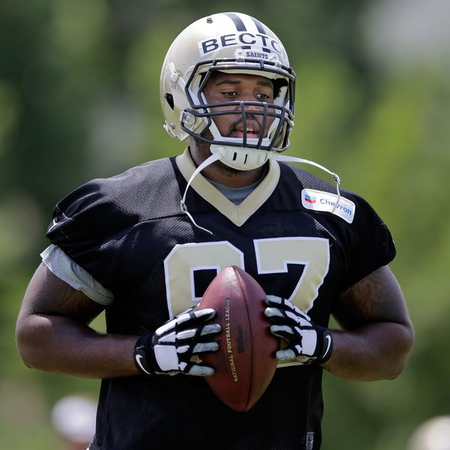 The New Orleans Saints are working out a handful of offensive linemen on Tuesday, according to a league source, after two starters from Monday’s win against the Carolina Panthers exited with injuries.

Among the players working out is offensive tackle Nick Becton, who was with the Saints briefly in 2014 and the 2015 offseason.