There’s a lot to love about almonds. They’re decently nutritious, and lower in unsaturated fat than other nuts, like cashews—and often cheaper, too; they offer a satisfying crunch, unlike softer nuts such as macadamias; and they can function as the perfect portable, non-perishable, non-squishable snack that can be squirreled away in a desk drawer or at the bottom of a backpack for future hangry emergencies.

Yet where raw almonds are nearly universally praised, their extract counterpart is wildly divisive. If you’re one of the folks who loves almonds, but inexplicably finds yourself wrinkling your nose up at baked goods perfumed with almond extract, the simple reason might be that almond extract is often commercially made from the inside of peach pits, not almonds at all.........

Here’s Why You Might Love Almonds, But Hate Almond Extract

An examination of what this most divisive flavoring is actually made of.

.......But the sea cucumber’s anus does not receive the recognition it deserves. “The moment you say ‘anus,’ you can hear a pin drop in the room,” Helm said. Bodily taboos have turned anuses across the tree of life into cultural underdogs, and scientific ones too: Not many researchers vocally count themselves among the world’s anus enthusiasts, which, according to the proud few, creates a bit of a blind spot—one that keeps us from understanding a fundamental aspect of our own biology.

The appearance of the anus was momentous in animal evolution, turning a one-hole digestive sac into an open-ended tunnel. Creatures with an anus could physically segregate the acts of eating and defecating, reducing the risk of sullying a snack with scat; they no longer had to finish processing one meal before ingesting another, allowing their tubelike body to harvest more energy and balloon in size.

Nowadays, anuses take many forms. Several animals, such as the sea cucumber, have morphed their out-hole into a Swiss Army knife of versatility; others thought that gastrointestinal back doors were so nice, they sprouted them at least twice. “There’s been a lot of evolutionary freedom to play around with that part of the body plan,” Armita Manafzadeh, a vertebrate morphology expert at Brown University, told me.

But anuses are also shrouded in scientific intrigue, and a fair bit of squabbling. Researchers still hotly debate how and when exactly the anus first arose, and the number of times the orifice was acquired or lost across different species. To tap into our origins, we’ll need to take a squarer look at our ends........


The Body’s Most Embarrassing Organ Is an Evolutionary Marvel
Click to expand... 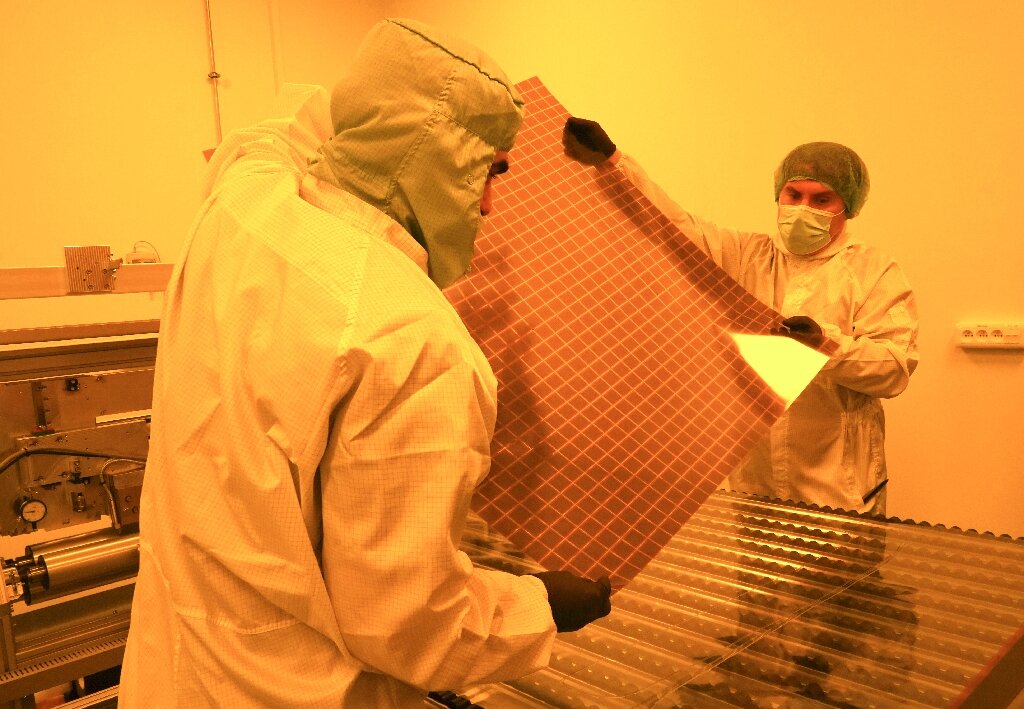 A Polish company on Friday launched the world's first industrial production line of solar panels based on groundbreaking perovskite technology, which could revolutionise access to solar power.

A Polish company on Friday launched the world's first industrial production line of solar panels based on groundbreaking perovskite technology, which could revolutionise access to solar power. 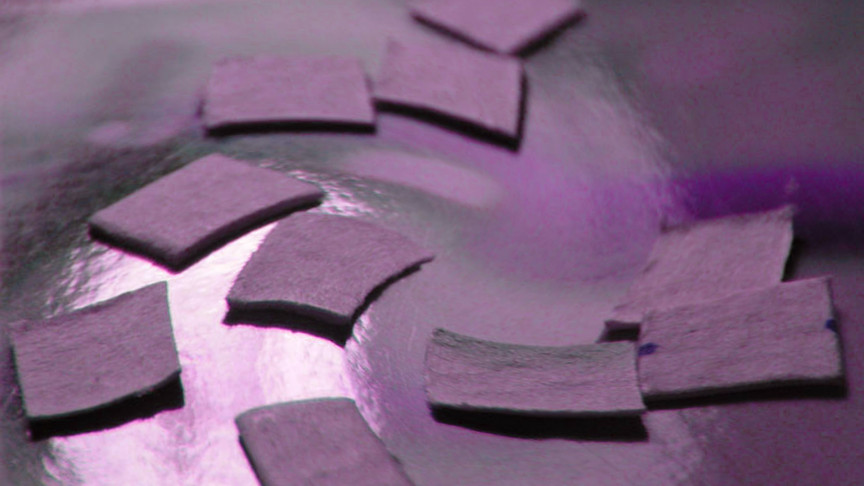 Normally, our thoughts and incoming information are filtered by our prior experience. LSD may help to remove those filters.

Normally, our thoughts and incoming information are filtered by our prior experience. LSD may help to remove those filters.

On a related note. 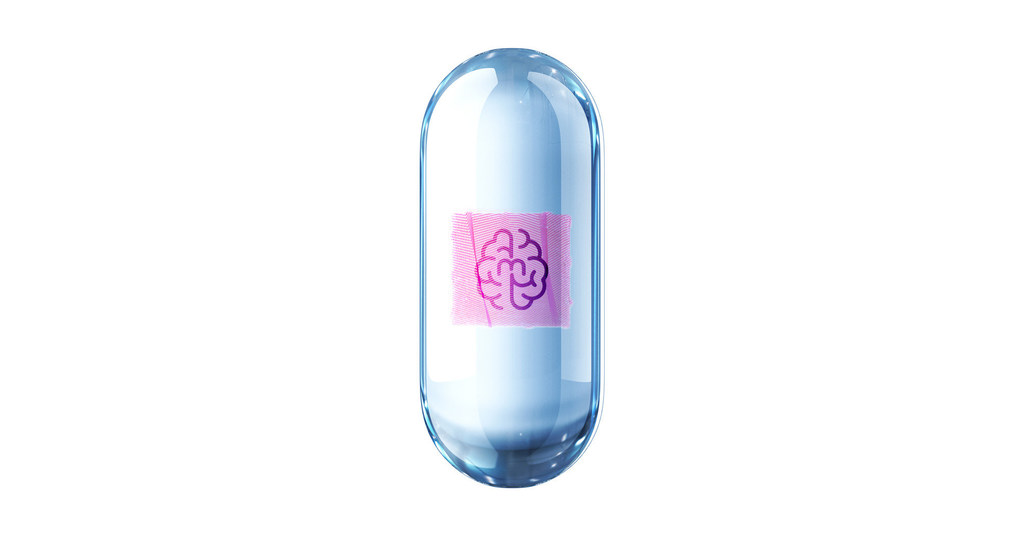 
I played on a darts team with a man who suffered cluster headaches. He told me they were so painful he contemplated suicide on several occasions. Treatment with LSD and magic mushrooms are showing promise

we're now able to correct for all the blurring of our microscope to the point that the largest blurring factor we have left is the fact that the atoms themselves are wobbling
Click to expand... 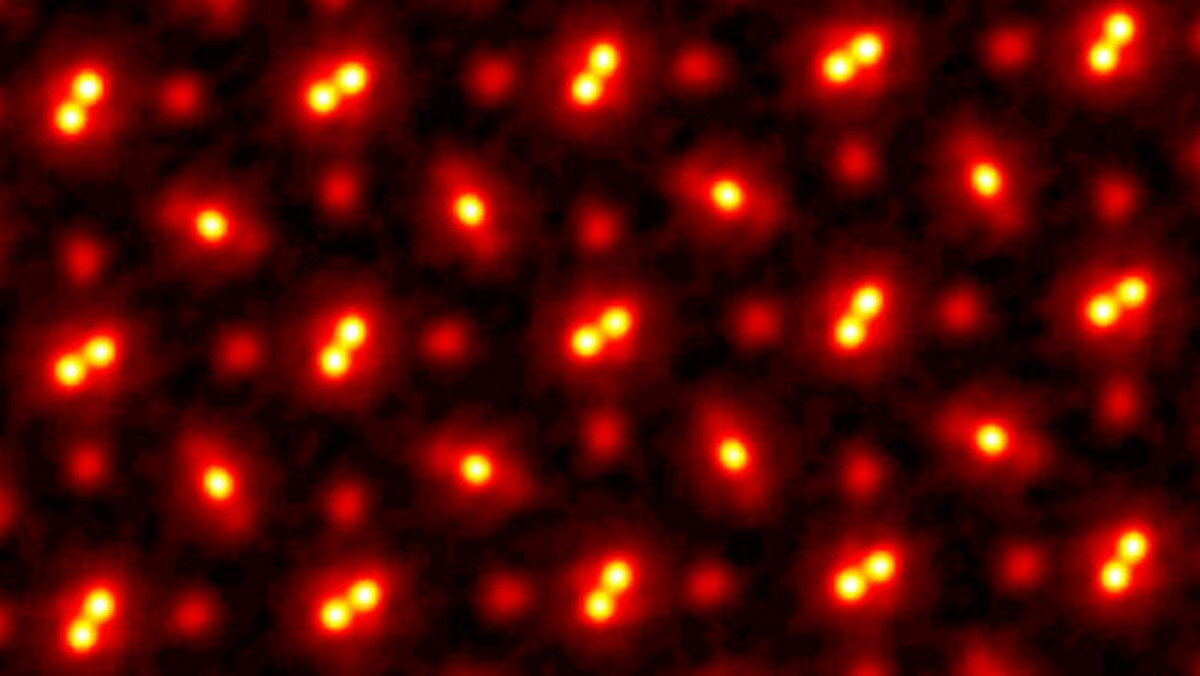 In 2018, Cornell researchers built a high-powered detector that, in combination with an algorithm-driven process called ptychography, set a world record by tripling the resolution of a state-of-the-art electron microscope. 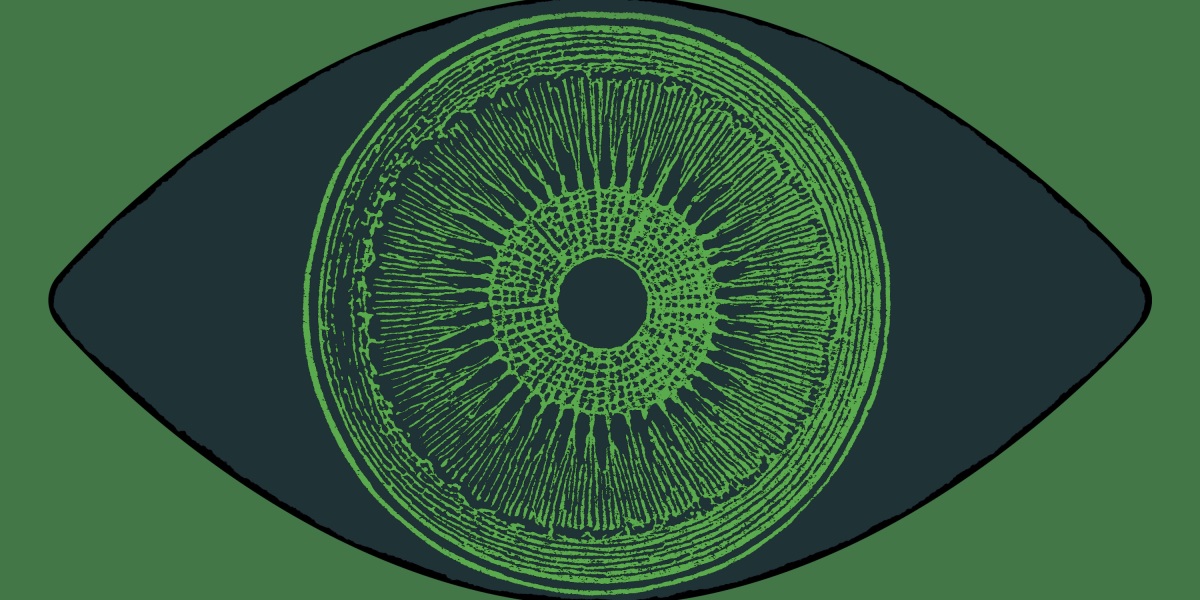 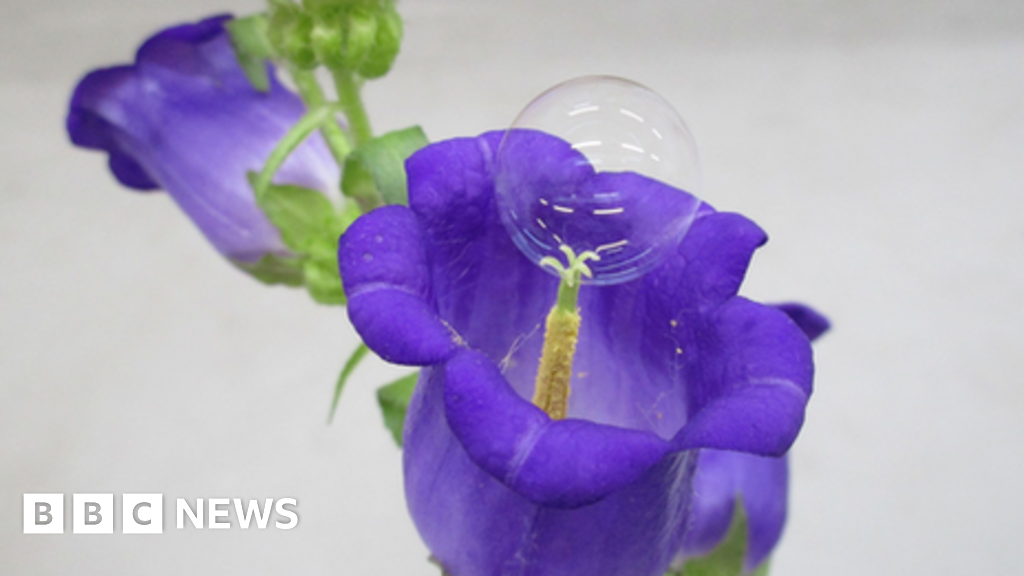 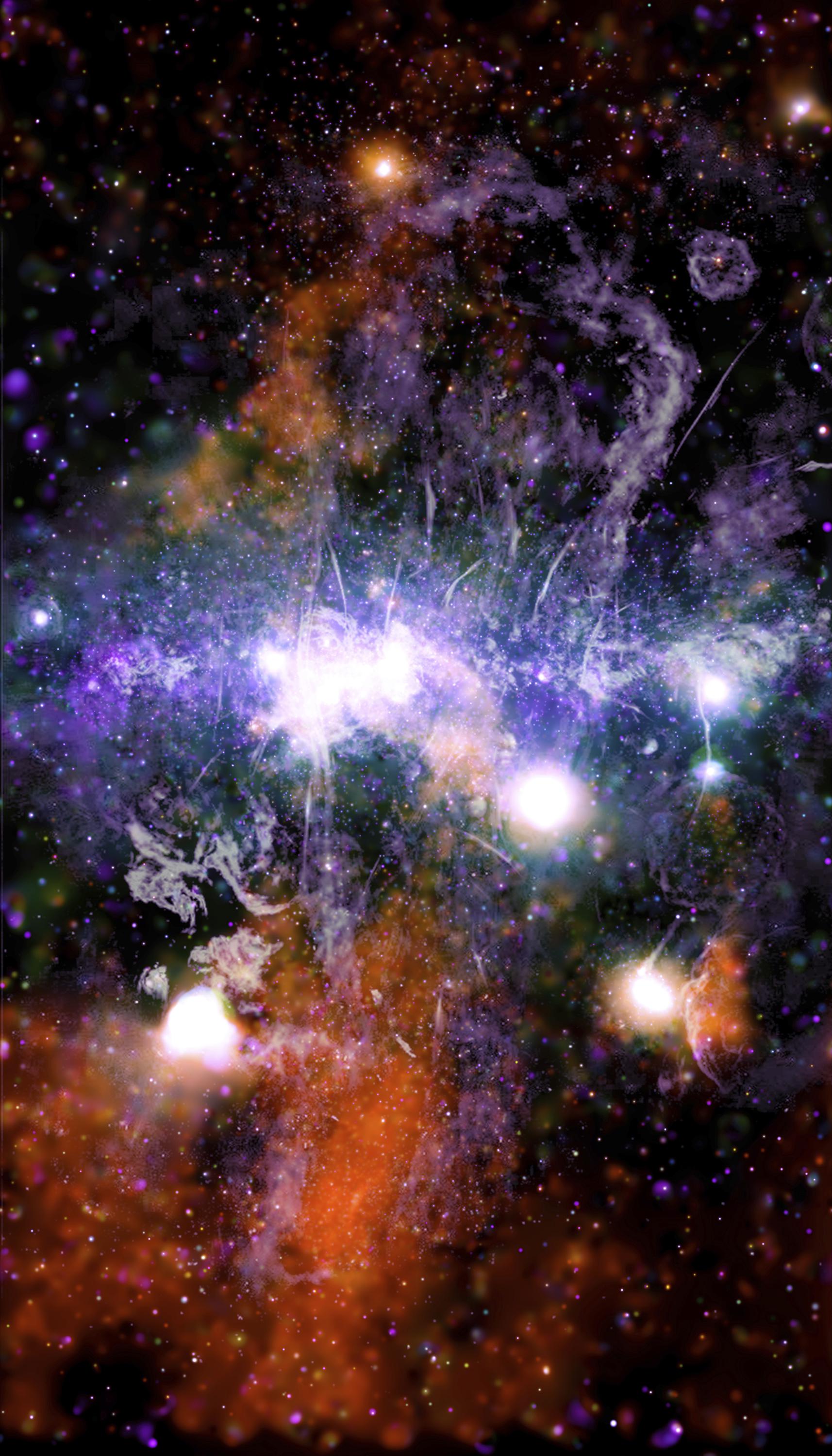 CAPE CANAVERAL, Fla. (AP) — NASA has released a stunning new picture of our galaxy’s violent, super-energized “downtown.” It's a composite of 370 observations over the past two decades by the orbiting Chandra X-ray Observatory, depicting billions of stars and countless black holes in the... 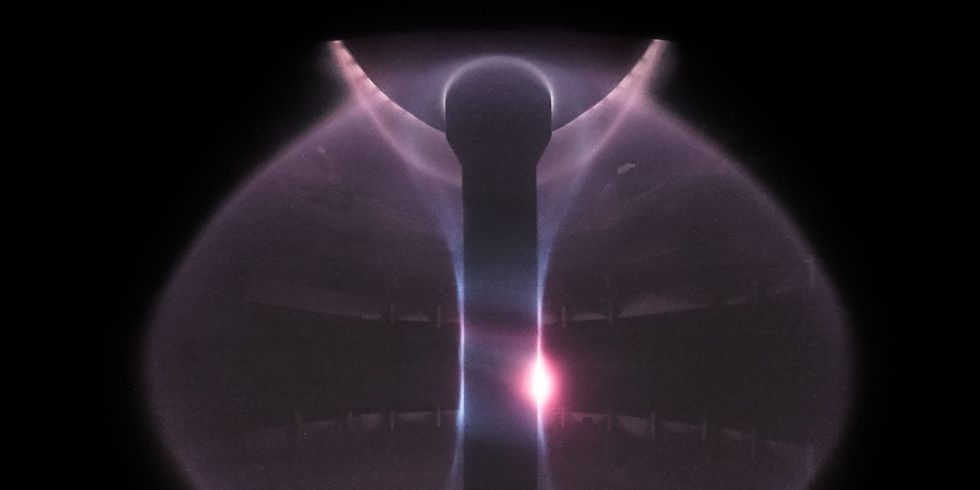 This Reactor May Have Finally Solved Nuclear Fusion's Biggest Problem

The next frontier for energy is closer than it's ever been.

Offline
This is very rudimentary science (water displacement), but it is a magpie doing it.

The secrets of human chromosomes have not yet been cracked by scientists, study suggests

Scientists have finally weighed a full set of human chromosomes and discovered they are 20 times heavier than expected - declaring there could be "missing components". Researchers told the Sunday Telegraph they have no idea as to what that may be. Chromosomes are bundles of genetic material...