SystemShock said:
Given recent events and the closing of a certain thread, wouldn't it be fun to start a "Not-Science!!!" thread?

The FAA, NASA, and the U.S. Military say "space" begins at 50 miles. That's why they qualified for the civilian astronaut pins. Some say it begins at the Karman Line, which is 62 miles. Either way it's a major accomplishment for a privately owned and operated endeavor.

Online
If you ever visit South Florida or the Carribean,learn to identify it and avoid it like the plague. 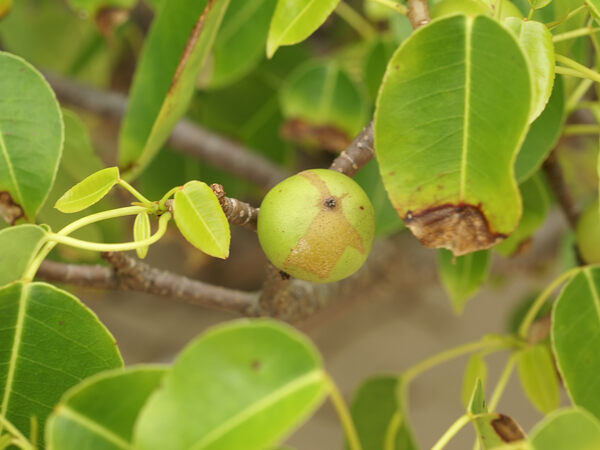 Do Not Eat, Touch, Or Even Inhale the Air Around the Manchineel Tree 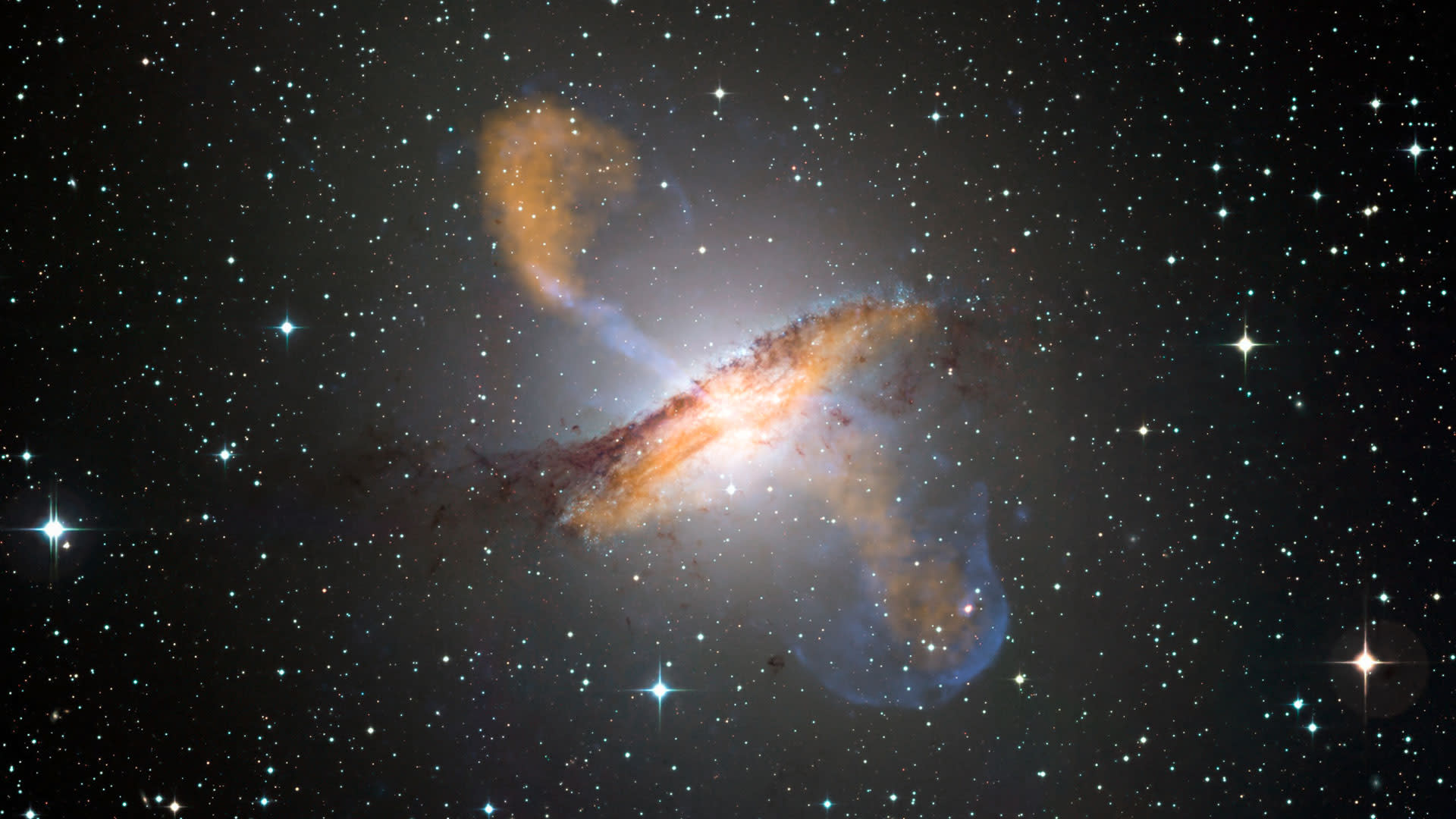 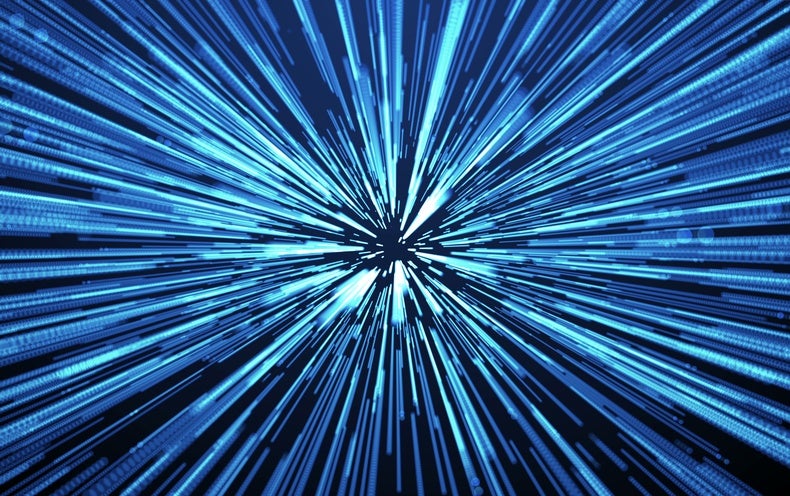 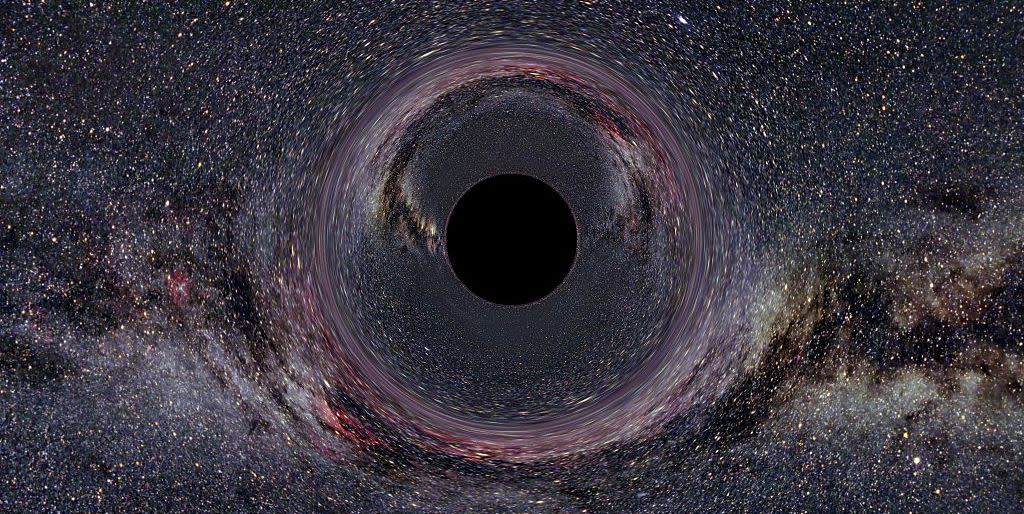 Moon-forming region seen around planet in another solar system

Scientists for the first time have spotted a moon-forming region around a planet beyond our solar system - a Jupiter-like world surrounded by a disk of gas and dust massive enough that it could spawn three moons the size of the one orbiting Earth. The researchers used the ALMA observatory in... 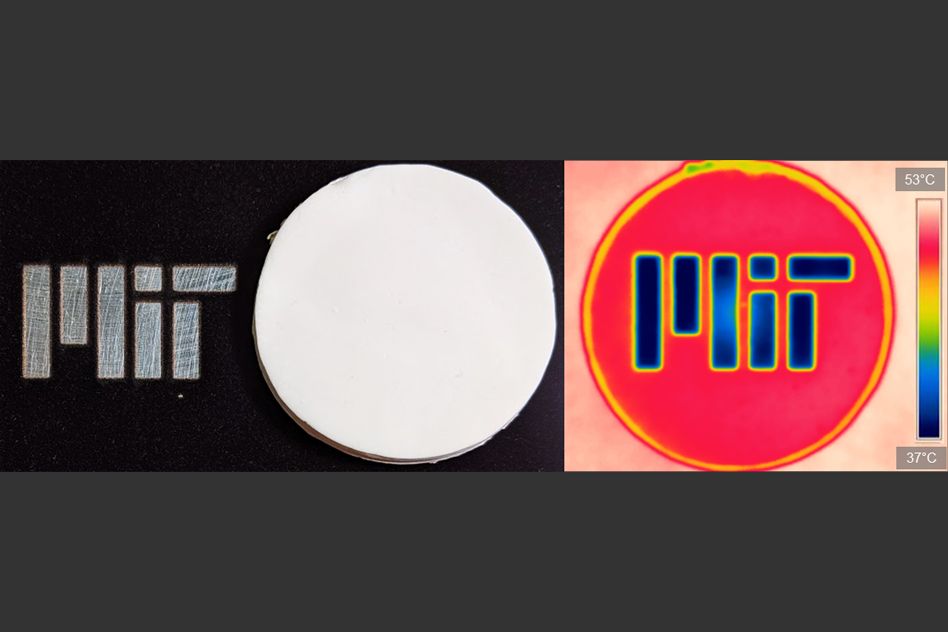 System provides cooling with no electricity

Imagine a device that can sit outside under blazing sunlight and, without using any power, cool things down by more than 23 degrees Fahrenheit (13 degrees Celsius). A system designed by researchers at MIT and in Chile can do exactly that.

Online
Decades ago, science fiction offered a hypothetical scenario: What if alien life were thriving in an ocean beneath the icy surface of Jupiter’s moon Europa? The notion pulled Europa out of obscurity and into the limelight where it has remained, stoking the imaginations of people both within and outside the science community who fantasize about humans discovering life beyond Earth. That fantasy, however, may be grounded in reality.

From ground-based telescopes, scientists knew that Europa's surface is mostly water ice, and scientists have found strong evidence that beneath the ice crust is an ocean of liquid water or slushy ice. In 1979 the two Voyager spacecraft passed through the Jovian system, providing the first hints that Europa might contain liquid water. Then ground-based telescopes on Earth, along with the Galileo spacecraft and space telescopes, have increased scientists’ confidence for a Europan ocean.

Scientists think Europa’s ice shell is 10 to 15 miles (15 to 25 kilometers) thick, floating on an ocean 40 to 100 miles (60 to 150 kilometers) deep. So while Europa is only one-fourth the diameter of Earth, its ocean may contain twice as much water as all of Earth’s oceans combined. Europa’s vast and unfathomably deep ocean is widely considered the most promising place to look for life beyond Earth. A passing spacecraft might even be able to sample Europa’s ocean without landing on the moon’s surface because it is possible that Europa’s ocean may be leaking out into space……… 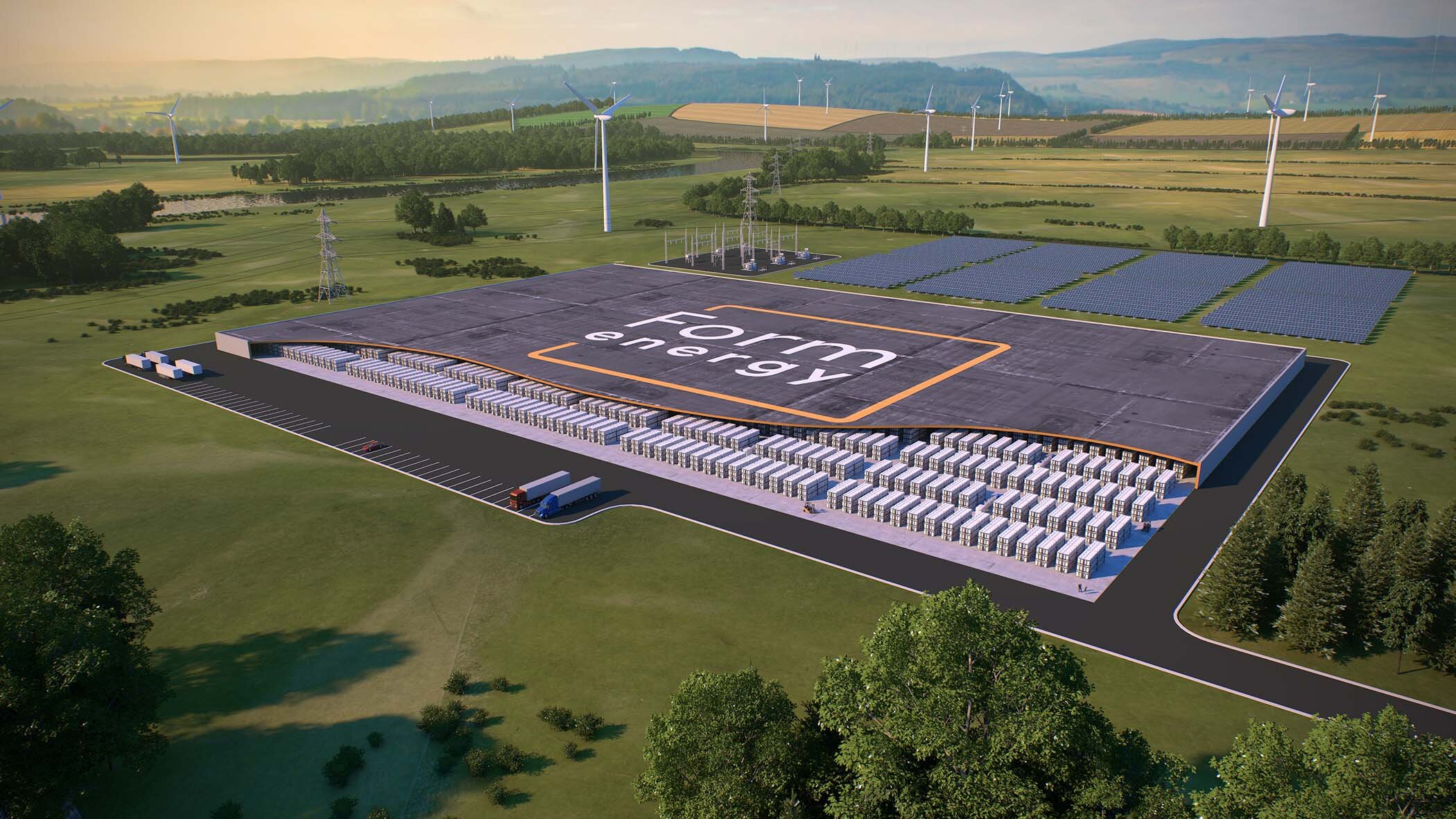 Officials with battery maker Form Energy have announced the development of the Iron-Air 100-hour storage battery—a battery meant to store electricity created from renewable sources such as solar and wind. As part of their announcement, they note that their new battery is based on iron, not...