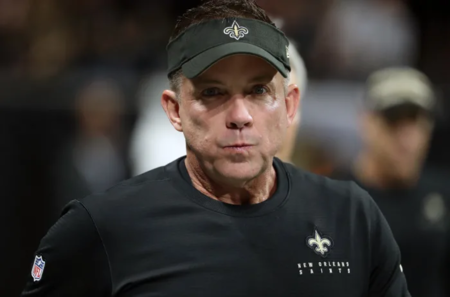 Sean Payton's coaching in 2020 goes beyond the "X's and O's" and "W's and L's." Instead, the intangibles of coaching and leadership are the reasons he deserves candidacy for 2020 Coach of the Year.

A look back at how it all started for Payton in New Orleans. It began with a coup is signing a franchise quarterback in free agency away from Nick Saban and the Miami Dolphins. Next, the Texans GM Charley Casserly makes a conservative pick and selects defensive end, Mario Williams over college superstar and Heisman trophy winner Reggie Bush in the 2006 NFL Draft.

Sean Payton has one Super Bowl Championship, a 2006 Coach of the Year honor, three NFC Championship appearances, and many NFL offensive records as a coach. After 15 years in New Orleans, this may be his finest season of all, and should be considered for the 2020 NFL Coach of the Year. ...