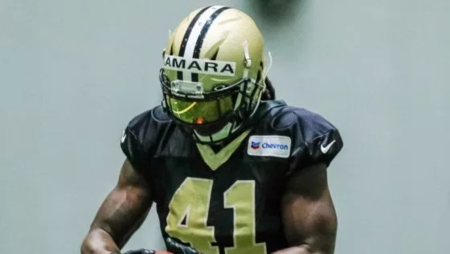 When Mark Ingram was suspended for the first four games of the 2018 season, Saints running back Alvin Kamara played on 82 percent of the team’s offensive snaps.

He dropped to just over 62 percent of the snaps over the course of the entire regular season, but the 611 yards he produced in those four games and Ingram’s departure for Baltimore as a free agent this offseason might lead some to wonder if the Saints might be up for putting more on Kamara’s plate. ...