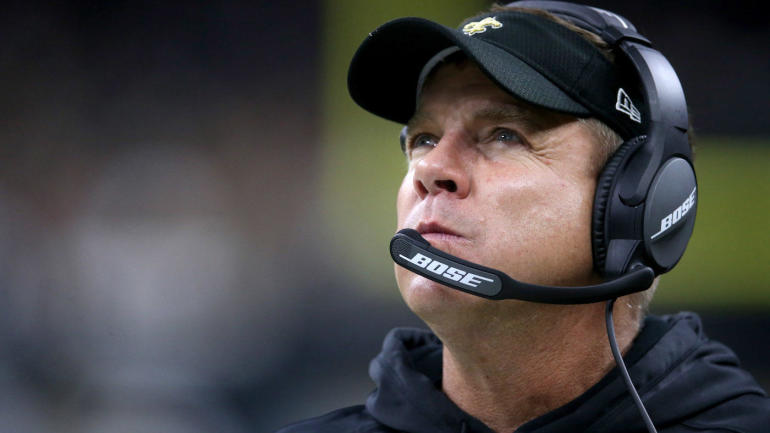 Sean Payton officially stepped away from his position as Saints head coach on Tuesday, marking at least the temporary end of a 16-year run in New Orleans. Is the former Super Bowl champion actually retiring? Does he have plans to coach again? And how soon? Payton spent more than an hour addressing reporters and answering some of those questions in a farewell press conference.

Here are some of the biggest takeaways:

Is he retiring? "I don't like the word 'retirement,'" Payton said. "I still have a vision for doing things in football, and I'll be honest with you, that might be coaching again at some point."

But will he coach somewhere in 2022? "I don't think it'll be this year," he said. "That's not where my heart is right now. It's not at all ... My plans are not to be coaching in 2022, and that's just how I feel. I think it's easier to be fired, as difficult as that is. But when you choose to leave ... it was a decision ultimately that sat with me, and I'm comfortable with it."

Then what's next? "I don't know what's next," he said, before teasing a move to a broadcasting role. "I've not spoken to anyone relative to doing TV ... (but) I think I'd like to do that. I think I'd be pretty good at it ... I'd like to try TV. I talked to Drew (Brees) a little bit about it last night. That'd be something that would interest me."