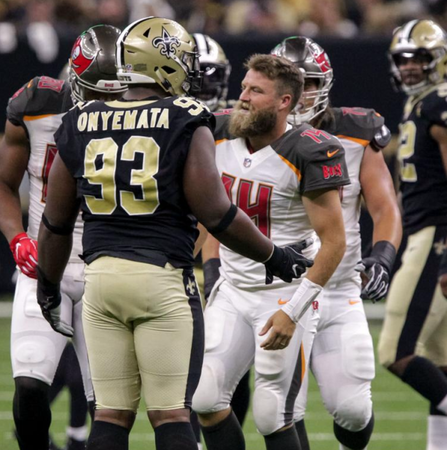 The NFL finds itself under fire in the early weeks of the season for the league's emphasis on roughing the passer, which has produced 34 flags for the infraction through the first three weeks of this season, as opposed to 16 a year ago.

Of those calls, the most controversial have been flags for landing with a pass rusher's body weight on the quarterback, a rule that has been on the books since the mid-1990's but has been emphasized this season.

Flags for two controversial hits by Green Bay linebacker Clay Matthews, including one that cost the Packers a game-sealing interception against Minnesota, have been at the forefront of the uproar, and the NFL's competition committee is reportedly scheduled to speak about the rule on a conference call next week.

Saints head coach Sean Payton is part of the NFL's competition committee, and he acknowledged that some of the calls have failed to understand the point of emphasis. ...