Sean Payton on Drew Brees this week vs. Jets: 'We'll plan on playing him' (1 Viewer) 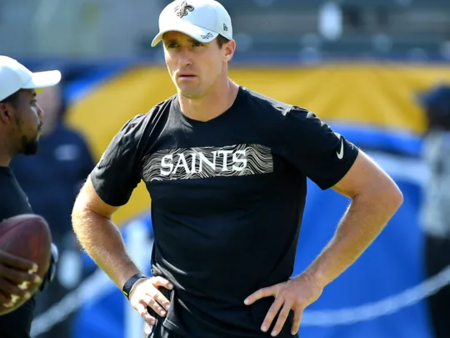 NEW ORLEANS — New Orleans Saints quarterback Drew Brees is expected to make his 2019 debut this Saturday against the New York Jets after sitting out the Saints’ first two preseason contests.

“In a game like this we’ll plan on playing him,” said Saints coach Sean Payton. “How much, we’ll see. But I think it’s important for everyone around him, too.”

Brees’ preseason workload has evolved over the course of his Saints career, but this is following the same course Payton has taken with his quarterback recently. Brees only appeared in one preseason game in both 2017 and 2018, and it was the third preseason game on the Saints schedule that year.

In the last two seasons, Brees has played a combined total of 44 preseason snaps — 17 plays in three offensive series in 2018, 27 plays in five series the year before. When asked if the ideal situation would be to get nine or 10 plays, score a touchdown and get off the field, Brees responded with “Ideally I’d like more than that.”