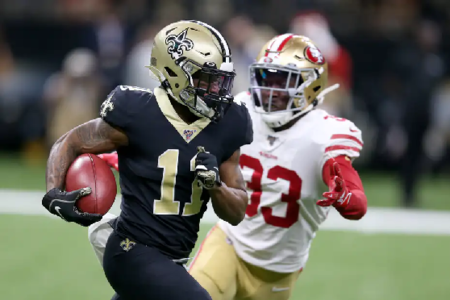 Sean Payton and the New Orleans Saints have done a good job in signaling out and then developing players not selected during the three-day NFL draft process. With only 7 rounds, it is the maneuvering behind the scenes to sign players that can help upgrade specific areas on the team, and many times it is on special teams.

The Saints in the past and recent years have signed as undrafted college free agents:

There are more names on the list, but the above list goes to show that the Saints scouting department has done a good job in singling out players that could help the team in certain areas of need not selected on Draft Day.