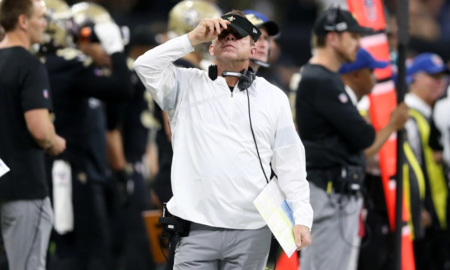 New Orleans Saints coach Sean Payton turned the NFL world on its ear this week during an appearance on ESPN, suggesting that the 2020 season would be the final year Drew Brees would play under center before riding off into the sunset. While Brees had not made the sort of public announcement Payton claimed, it sort of made sense given the quarterback’s contract structure (his 2021 base salary is not guaranteed, meaning it’s basically his choice whether to return after the 2020 season).

On Wednesday, Payton spoke with local new Orleans media during a teleconference call and explained that his previous comments were a mistake on his part.