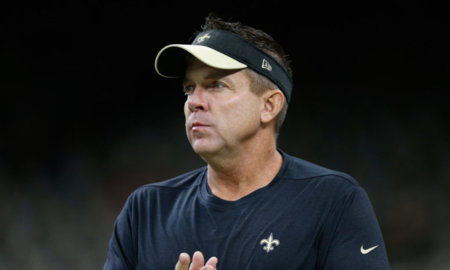 By Tzvi Machlin | The Spun

Through his first two NFL stars, Taysom Hill really hasn’t needed to do all that much as a passer. That may be a problem for head coach Sean Payton in the evaluation process heading into 2021. But he addressed the issue today.

Speaking to the media on Monday, Payton called it “a Catch-22” for Hill to do so little as a passer against the Denver Broncos in their 31-3 win. But Payton was in no mood to discuss that aspect of the game on his Victory Monday.

Instead, Payton admonished the media for not giving his team enough credit for how good they were in the running game. Hill, Latavius Murray and Alvin Kamara combined for over 220 yards and four touchdowns on the ground.

But Taysom Hill rarely decided to air out the ball. He threw the ball just 16 times, completing nine passes for 78 yards and tossing an interception. ...