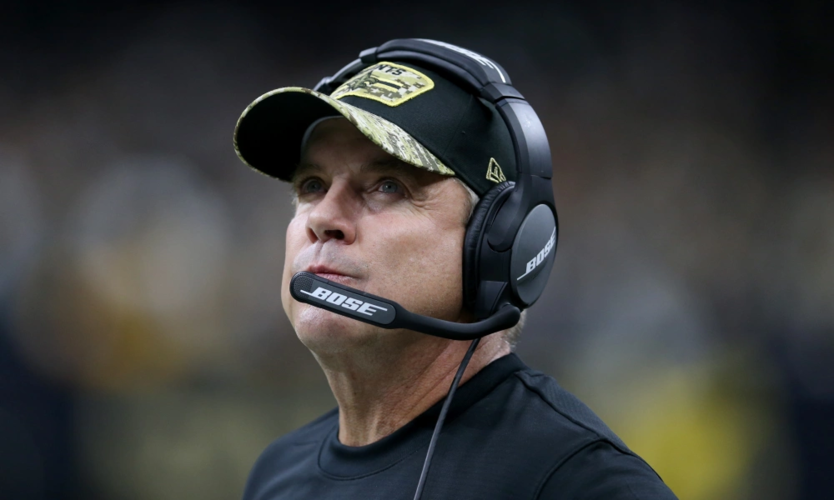 By Nick Shook - Around the NFL writer

Payton, 58, leaves the Saints with an overall regular-season record of 152-89 and a postseason mark of 9-8, including one Super Bowl victory and the 2006 AP Coach of the Year award, in 15 seasons.

"Honestly, as I sit here today, and this is OK, I don't know what's next," Payton told reporters during a Tuesday news conference. "Look, I read the reports and I've not spoken to anyone from a media outlet relative to doing television or radio, maybe that opportunity arises but every time I read something that says like, 'He's in line for this job,' I'll call my agent, Don [Yee], and I'll say, 'Don, did you hear something? 'Cause I've not heard anything.' And that's OK. I think I'd like to do that, I think I'd be pretty good at it. So, steppin' outside like in the cold weather today and be a little uncomfortable professionally or from a career standpoint is OK. I don't like the word 'retirement,' Mr. B [late owner Tom Benson] didn't like it either, he always said 'retirement's overrated.' We get sold this image of retirement by these investment groups on TV and golf courses and, so, yeah, I still have a vision for doing things in football and, I'll be honest with ya, that might be coaching again at some point. I don't think it's this year, I think maybe in the future but that's not where my heart is right now. It's not at all."

Thank you Coach! You will always be remembered for giving us the Superbowl!