The comments by the National Intelligence Service in a private briefing to lawmakers come as Malaysia investigates the poisoning death of Kim's estranged elder half brother, Kim Jong Nam. That investigation is still going on, but South Korea says it believes Kim Jong Un ordered the assassination, which took place Feb. 13 at Kuala Lumpur's airport.

The spy agency told lawmakers that five North Korean officials in the department of recently purged state security chief Kim Won Hong were executed by anti-aircraft guns because of the false reports to Kim, South Korean lawmaker Lee Cheol Woo said. It's not clear what false reports they allegedly made, and the NIS didn't say how it got its information.
Click to expand...

Could you imagine facing the death penalty with one of these in front of you?! 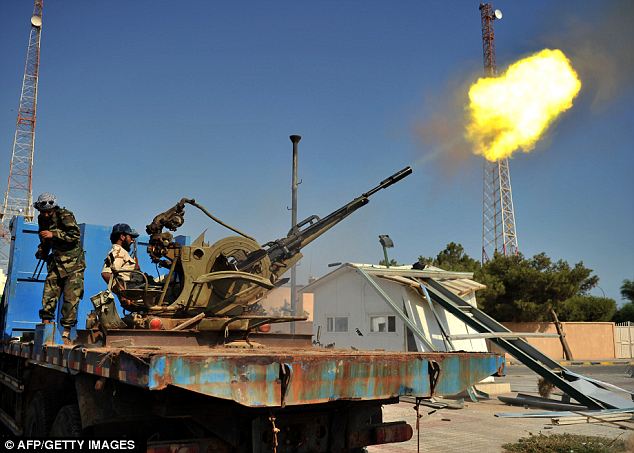 Offline
Trump and Spicer are so ******* jealous right now.

Offline
"Hold out that pack of cigarettes."

Online
If you got em, might as well use em

Offline
Why would being killed by this gun be any worse than another type of gun?

If I'm going out, might as well be in a blaze of glory, heh.

the anticipation of the "type of death" as you stand there facing a 30mm weapon used to take aircraft out of the sky using flak rounds.

Granted the end result is still the same (death), at least your body would most likely still be intact after being shot at with rounds designed to kill people, as opposed to rounds designed to shred aircraft to pieces. Then again, since you're dead either way, it doesn't really matter

Offline
Didn't he do this a year or two ago? It can't be very cost effective
OP

Level of fear and also just the sheer fact that it is inhumane.

Sure, the end result is the same, but I'd think it is a lot more frightening of a way to go out, knowing your body is about to literally be blown up into 1,000,000 different pieces as opposed to getting shot a few times by a firing squad or shot once in the head.

Well for one thing if they're organ donors its kind of a waste.
Show hidden low quality content