Smart, stable defense could carry Saints to a title in 2019 (1 Viewer) 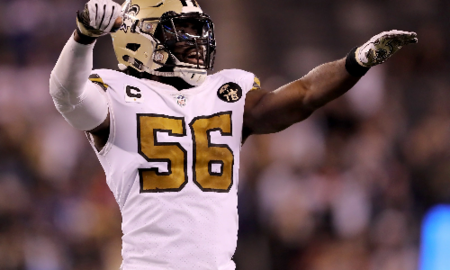 The narrative for every New Orleans Saints hasn’t really changed since head coach Sean Payton arrived in 2006, hitching his wagon to quarterback Drew Brees. The message every year was familiar: the Saints will go as far as Brees can take them.

But look at where the Saints have had their greatest success. The Super Bowl victory in 2009. Two divisional round campaigns in 2011 and 2013. And then the resurgence in 2017 and 2018, with two promising seasons each ended by a miracle and a historically-bad officiating error.