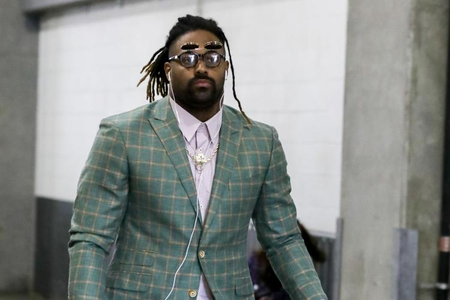 Cam Jordan spent a lot of time watching the Saints play the Bengals on Sunday.

It was the result of a dominant performance.

The defensive end only played 53.5 percent of the defensive snaps, which was the lowest total of his career since at least his rookie year. Snap data for 2011 is not available.

The last time Jordan logged less than 80 percent of the snaps was last year's game against Buffalo, during which he was on the field 64.6 of the plays. New Orleans won that game, 47-10.

Overall, the defensive starters didn't play much. Alex Okafor (88 percent) and Eli Apple (86) were the only players who saw a majority of the snaps. Even then, they only played 38 and 37, respectively.