Offline
Yes, I know, I know we got our rule change with PI last season( for only a year mind you because they will get rid of it this offseason in all likelihood. ) This isnt about how we played this is about the hypocrisy of OT being changed the year after we won the Superbowl.

But remember when we beat the Vikings in the NFCCCG and all of a sudden that was just wrong to get the ball first and go kick a FG an win a game?

I always thought it was stupid to put a stipulation on it saying it was a FG. Each team should get a position regardless of what points were scored.

I almost wish our outcome would have happened to say Baltimore pr Green Bay or San Fran, because had it happen to them the media would be banging their chests to change OT rules. It happens to us so there is just crickets....oh and if we did to the Vikings I am sure there would be calls to change OT again. 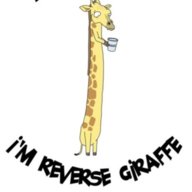 Offline
KC wanted this rule change last year. Want a chance to score a touchdown on offense? No problem, get your defense to do something. This IS a team game, no? 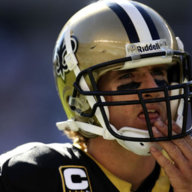 Where is the problem?

Where to watch in London

Where is our Screen Game?
2