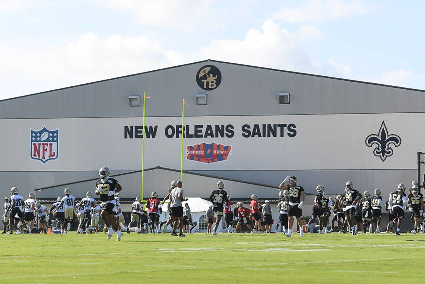 After 19 practices and two preseason games, they move into a new phase of preseason preparation for the final 18 days before they begin the season against the Houston Texas in the Mercedes-Benz Superdome on Monday Night Football.

There’s still much to be done – play the final two preseason games (at the New York Jets on Saturday night and at home against the Miami Dolphins five days later) and reduce the number of players on the roster from the preseason maximum of 90 to the regular-season maximum of 53.

The cutdown deadline is 3 p.m. CDT on Aug. 31, which is also the deadline for deciding whether to carry defensive tackle Sheldon Rankins on the active roster as he works his way back from January Achilles surgery.

We don’t know any more about a timetable for Rankins’ return than we knew when training camp began.