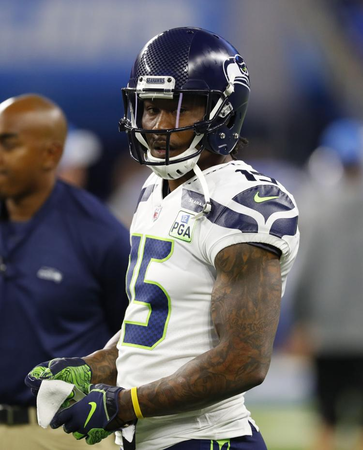 CINCINNATI — The Saints are looking to add another veteran receiver.

Brandon Marshall will be in with the team on Monday, and New Orleans is Interested in bringing him into the fold, according to a source.

Marshall impressed the Saints during a workout last week, but they ultimately decided to sign Dez Bryant, who suffered a torn Achilles during his second practice. New Orleans promoted Keith Kirkwood from the practice squad ahead of Sunday's win over the Bengals. He caught two passes for 45 yards.