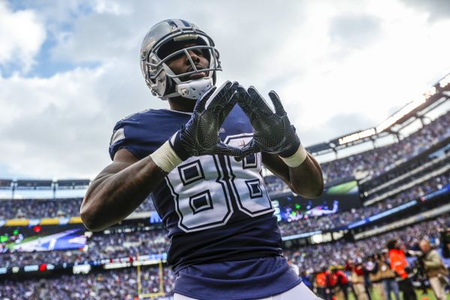 Before the New Orleans Saints struck a deal with Dez Bryant on Wednesday, coach Sean Payton said the team wasn’t lacking anything from its group of wide receivers.

The stats tell a different story.

The most logical explanation for the Saints adding Bryant is they simply needed a receiver because they will have three on injured reserve as of Thursday — Ted Ginn Jr., Tommylee Lewis and Cameron Meredith, as well as Travin Dural, who went to IR before the season.

However, even before news of Meredith heading to IR broke Thursday, the lack of production from the Saints receiving corps showed the unit could use some help, whether from Bryant or someone else.

Obviously, Michael Thomas has been incredible this season, ranking second in the NFL with 70 receptions and fourth with 880 receiving yards. Behind him, though, the Saints group of receivers has struggled to produce consistently. ...