NFL Stefon Diggs' absence from practice listed as not injury related, leading to speculation about a potential trade (1 Viewer) 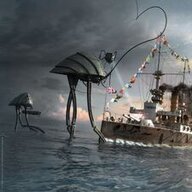 Offline
If true, I wonder to who?

The Vikings wide receiver room is a fairly unhappy place right now. In the wake of an embarrassing loss to the Bears, a clearly unhappy Adam Thielenpublicly pointed out "you've got to be able to throw the ball," which was more or less a direct indictment of Kirk Cousins (who was so bad, the Vikings drafted a quarterback in the first round in Ryan Wilson's latest mock draft).

Cousins issued an apology to Thielen on Monday and it's not unreasonable to assume this week could be a "squeaky wheel" type of game for Thielen against the Giants. But what about Stefon Diggs?

The Vikings' other studly receiver got a perfectly fine target share on Sunday, catching all seven of the passes thrown his way for 108 receiving yards. The problem? His output in Week 4 was more than his combined receiving yards from Week 1 through Week 3. After inking a big deal with the Vikings before the 2018 season, Diggs was expected to be a focal point of the offense. He's been frustrated this year as a result of the Vikings struggles.
Click to expand... 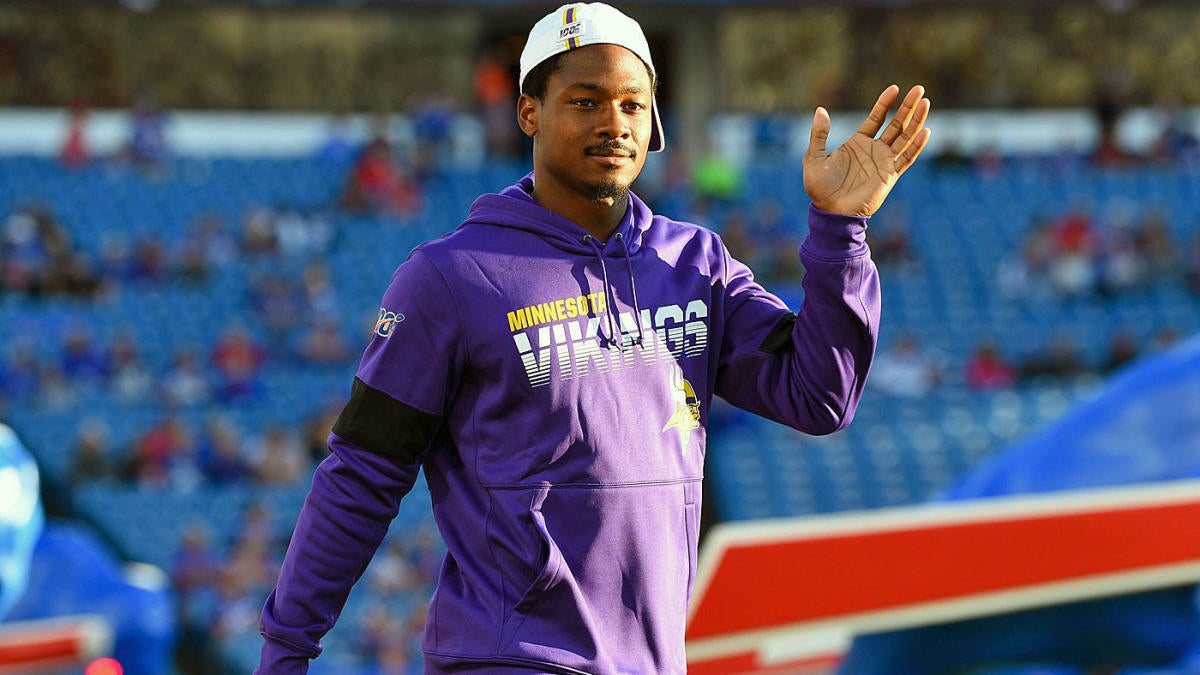 Stefon Diggs' absence from practice listed as not injury related, leading to speculation about a potential trade

Is Minnesota just mad at the receiver for speaking out or is he on the verge of being traded?

Could be. He needs a WR with AB not working out so well. And I doubt that the Vikes would trade Diggs within the NFC.

Offline
He's apparently been seen in Buffalo today, according to the internet, which has on occasion been known to be less than completely truthful. 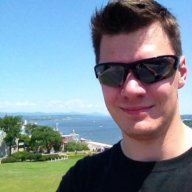 Offline
It's year 1 of his new 5 year contract, they're 2-2, they have nothing at WR except him and Thielen... why would they trade him ?
OP
OP

jdpower13 said:
It's year 1 of his new 5 year contract, they're 2-2, they have nothing at WR except him and Thielen... why would they trade him ?
Click to expand...

Offline
A good friend of mine who is a Vikings fans said I just don't think this squad will get it done. I told him I agree there is a quite a few players who are getting paid a lot. A team doesn't pay A lot of many to skilled players just to finish with a .500 record.At this point it's best to trade their top assets for draft picks, your probably going to be stuck with Cousins but after that this team can start anew.
Amazing the difference 15 months makes. The media and him thought the Vikes signed the missing piece.

Offline
They can trade Kirk. Lol. Got to love guaranteed contracts.

Online
He gets traded to Oakland.....has an issue with the helmet he has to wear.....yada yada yada.......he's cut from the patriots

Offline
Higher chance they dump Kurt before any of the actual talent on the roster...?

BooBirdSaint said:
Higher chance they dump Kurt before any of the actual talent on the roster...?
Click to expand...

The easiest fix is to dump the OC and his game plans that leave out most of the talent on the offense and only utilizes Cook's skillset. 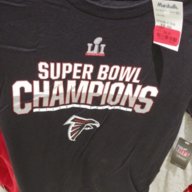 BooBirdSaint said:
Higher chance they dump Kurt before any of the actual talent on the roster...?
Click to expand... 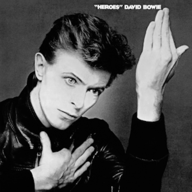 Offline
Cousins was never that great and the evidence was clear. The fact that the front office thought signing him to a large contract would be a good idea should land the GM/coach on the hot seat.

Offline
I'd love Diggs here. Cousins? Heck no. I've see a lot of his games from when he was a Redskin and he's got all the physical goods, but he's never been very consistent. I'm not sure he'll ever get you there.

Offline
Is it wrong of me to get a little bit of joy out of the implosion of the Vikings?!?
Show hidden low quality content