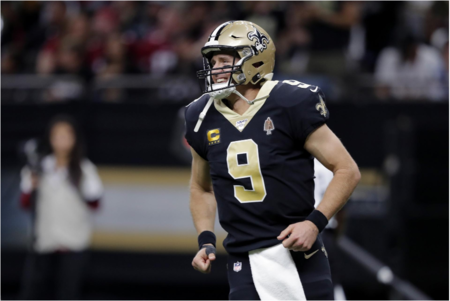 By Guerry Smith / The Associated Press

NEW ORLEANS — The Saints are playing so well, they were not thrilled with having a week off, even though it occurred at what normally is the perfect time.

Coming off a bye halfway through the season, New Orleans will take a six-game winning streak into its home matchup with Atlanta on Sunday. The most recent two were dominant — a 36-25 win at Chicago in which the Bears scored two touchdowns in the final 2:31, followed by a 31-9 victory at home against Arizona.

“Everybody has a bye week and you have to deal with it, but this year I felt like the D-line was playing at an extremely high level and as a team we were playing at a high level,” said defensive end Cam Jordan, who has a team-high eight sacks. “We have to go into this week with the same focus that we had the last six or seven weeks.”

The numbers are impressive on both sides of the ball.