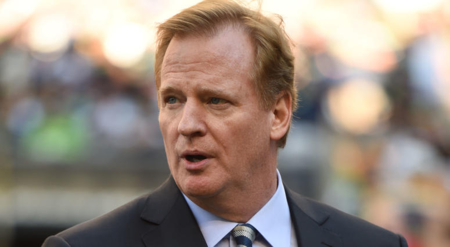 The commissioner of the NFL Roger Goodell spoke in Atlanta today giving his annual “State of the League” address before the Super Bowl. He was asked about the missed penalty in the NFC championship on Rams corner Nickel Robey-Coleman and admitted “it is a play that should have been called.” That certainly doesn’t make Saints fans feel any better, but how are Who Dats supposed to believe and trust the head of the league if Goodell does not speak the truth.


According to the Voice of the Saints Zach Strief, that is a flat out lie. ...