Offline
So, a woman and four children in an SUV fit the description of a person on a motorcycle.

Naturally, the five people were removed from the suspiciously shaped motorcycle and handcuffed at gunpoint.

One would expect the shape of the vehicle to be a dead giveaway that something was amiss. Maybe one could have gained a bit of a clue that the SUV had Colorado plates and the motorcycle for which they were "looking" had Montana plates.

They may have saved some lives though. That's way too many people to be riding a motorcycle. 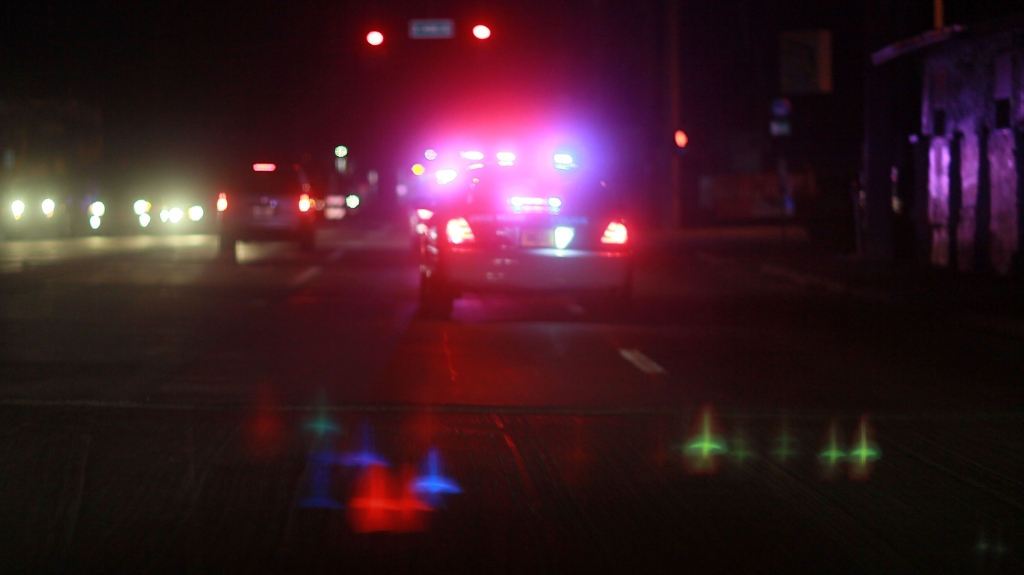 AURORA — Aurora police apologized after a group of Black girls were detained and at least two handcuffed during a weekend investigation of a stolen car. Officers later determined that the veh…

Nothing has been learned.
Show hidden low quality content