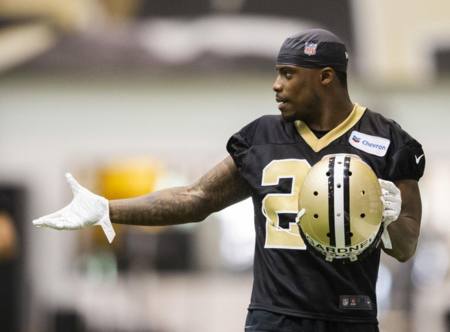 Chauncey Gardner-Johnson has a simple explanation for where he gets his swag and confidence.

It comes from the same place he came from.

"I'm from Florida," Gardner-Johnson said. "I play DB so I have to carry some type of chip. But I've been like that since I was a kid. I have always had that type of swag. It's just a Florida thing. We are just different from everybody."

Two days into the New Orleans Saints rookie minicamp, the safety from Florida has already began to make his mark. On Saturday — in the short window the media was allowed to watch practice — Gardner-Johnson recorded an interception during one drill and deflected a pass that was intercepted by Saquan Hampton, the other safety the Saints drafted this year. ...