Taysom Hill was taking backup QB reps at Saints practice. What does it mean? (1 Viewer) 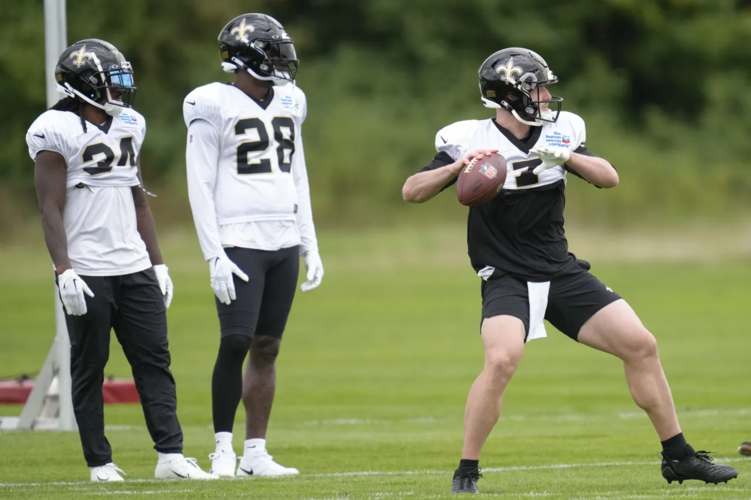 On Wednesday, though, Hill was seen taking second-team quarterback reps at practice, according to multiple reports, as New Orleans prepares to take on the Minnesota Vikings in London this Sunday.

Notably absent at Saints practice Wednesday was starting quarterback Jameis Winston, who’s been dealing with back and ankle injuries.

“Really it’s more just trying to rest and make sure he’s healthy. I anticipate that he’ll be back out there tomorrow,” Allen told reporters after practice, regarding Winston.

In his absence, Andy Dalton received first-team reps at quarterbacks, with Hill taking the backup QB reps, per ESPN. ...