Ted Ginn is back: Saints speedster back on active roster ahead of Steelers game (1 Viewer) 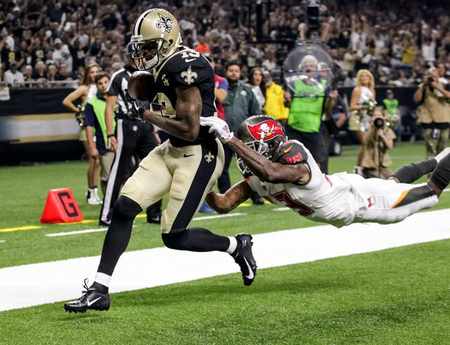 The New Orleans Saints will have their offense back together this week.

Ginn returned to practice this week after suffering a knee injury earlier this season that landed him on injured reserve. Ginn said running has not been an issue and that he believes he is in shape. ...