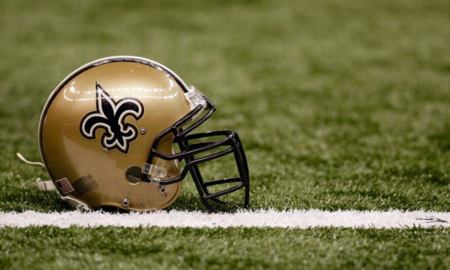 By Matt Hladik | The Spun

Ted Ginn Jr. has been in the NFL now for more than a decade, but the 35-year-old speedster insists he doesn’t want to step away anytime soon.

Ginn told ESPN’s Jeremy Fowler today that he believes he’s “still got a few more years left in me.” Ginn, the No. 9 overall pick in the 2007 NFL Draft, just finished his 13th professional season and third with the New Orleans Saints.

In 16 games (nine starts) with New Orleans last year, Ginn caught 30 passes for 421 yards and two touchdowns. He caught one pass for 18 yards in the Saints’ playoff loss to the Minnesota Vikings.