Teddy Bridgewater's return: From big plays to a seat on Saints' bench; here's how it happened (1 Viewer) 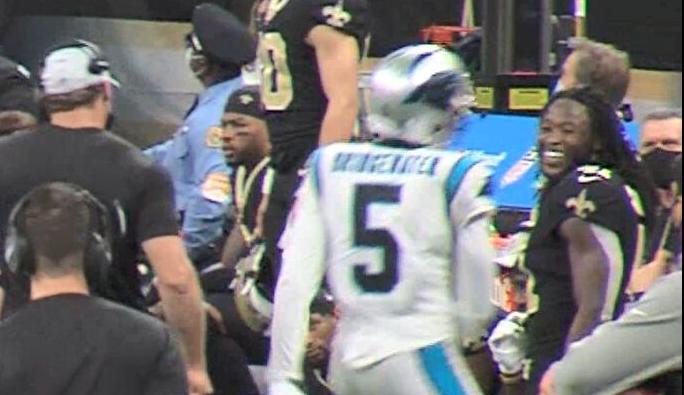 There were no chants of "Ted-dy, Ted-dy" this time around.

Perhaps there would have been — at least during pregame — if the Mercedes-Benz Superdome was packed like it was this time a year ago when Teddy Bridgewater led the Saints to five consecutive victories when he replaced an injured Drew Brees.

And Bridgewater appreciates his time in New Orleans.

Bridgewater, now the starter for the Carolina Panthers, did his best to treat his return to the city he called home the past two seasons as normal as possible.