Online
At 18-26 or so, oh yeah. All the out of town college girls come home and you could throw a rock at a bar/club and it would be packed. I distinctly remember Mudbugs on the Westbank and Denim and Diamonds on East Bank .

I already got the youngest her big Christmas present today. Part of me wanted to just give it to her now. The hardest part is waiting a full month.

I'm just saying.....nowhere in those lyrics are the words trivial pursuit haha
OP

Saint_Ward said:
I already got the youngest her big Christmas present today. Part of me wanted to just give it to her now. The hardest part is waiting a full month.
Click to expand...

Yes, the waiting is the hardest part.
OP

Offline
I thought Pictionary supplanted Trivial Pursuit years ago. Next thing you know some will suggest Charades is making a comeback too.

Online
I mean, I didn't call it raging; but, yeah, partying the night before Thanksgiving was always one of my best nights to go out.

My family won't play me in Trivial Pursuit anymore. The boy thought he could take on the old bull, but I smoked him, and he got mad. haha. Seriously, I love that.
Click to expand...

We've gotta party. And by that I mean play trivia.

Madmarsha said:
We've gotta party. And by that I mean play trivia.
Click to expand...

Offline
I remember T-giving Eve being a big deal during the college years, becuase you’d had your first taste of being out on your own (if you’re someone who ‘went away’ to college) and Thanksgiving Eve , especially freshman year, was generally the first time you’d come back and see the high school people you hadnt seen in a few months.. specifically, i rememeber a big get-together at that bar in Mandeville that was there forever, Marley’s maybe (?) i forget what it was called, but Chuck you were probably there.. Had a blast that night… But the *next* year, on Thanksgiving Eve, i made what i still consider the stupidest mistake of my life.. Folks were out of town, i was a few days away from turning 19, and had a combination T-giving /Bday party and invited a big group of my LSU friends, along with a few HS friends…. Pulled all the liquor out of the cabinets , decided to experiment with various concoctions and got just s***ty drunk.. then i thought it’d be a good idea to take my friends out for a spin in my dad’s brand new Mustang 5.0 convertible, packing as many as 6 or 7 people at a time into the car and driving down this dead end street in Old Mandeville at top speed, probably 80 or 90 mph on this narrow road in the pitch dark, with the top down on a freezing cold night.. then slamming on the brakes at the dead end…. We did probably 4 or 5 trips like that, but i was so out of it that i dont remember exactly how many.. it was a fun night, overall, but to this day it’s the one example i always think of , of how different things could have been, how i coulda easily wound up in prison, or dead.. Good ole Thanksgiving Eve, lol 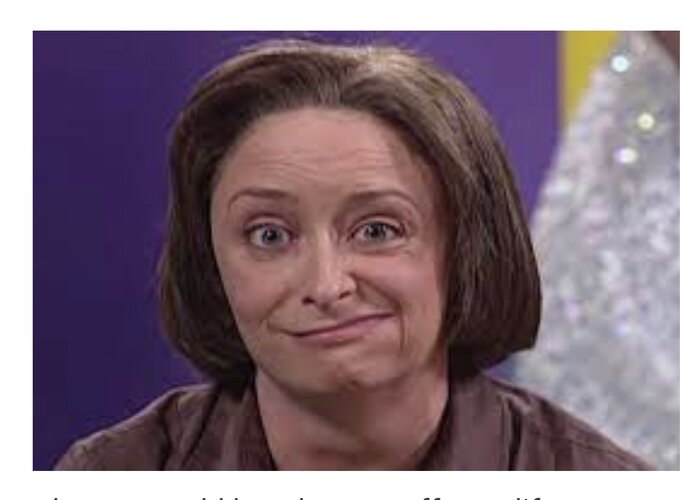 Madmarsha said:
We've gotta party. And by that I mean play trivia.
Click to expand...

My money's on you, MM. I've seen you in action.
OP

Actually, I'm not allowed to play in amateur games, my rating is too high.
Show hidden low quality content