Online
I went through a big Beatles phase when I was about 15 - 16, I was practically obsessed. I read several books and of course devoured the catalog. But there was one film that was truly perfect as a document of the Beatles story - The Compleat Beatles, produced by the BBC and released in 1982. The film, artfully narrated by actor Malcom McDowell (Alex DeLarge in A Clockwork Orange and Dr. Samuel Loomis in the Halloween movies) is comprehensive from the lads' youth through the band's breakup, and includes interviews with many who were along for the ride, including some great and insightful explanation from producer George Martin. I rented the VHS tape of the movie at least three times and probably watched it five times, back in the late 80s.

Anyway, I was looking for the film on the various streaming platforms a couple of years ago and could not find it. Well, I have found it on Vimeo . . . posted by a guy, Joe Anthony, who appears to be a big Beatles fan and handy with film editing. And here's the best part: he has embellished the BBC's original film by adding new still images and extended live music footage, placed seamlessly into the original film. It's freakin' fantastic work he has done.

So I give you, the newly enhanced The Compleat Beatles (you have to watch it on the Vimeo site but if you're a fan and haven't seen this movie, do it, e.g. @Mr. Blue Sky). 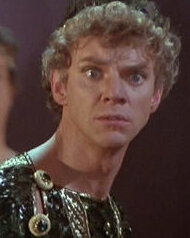 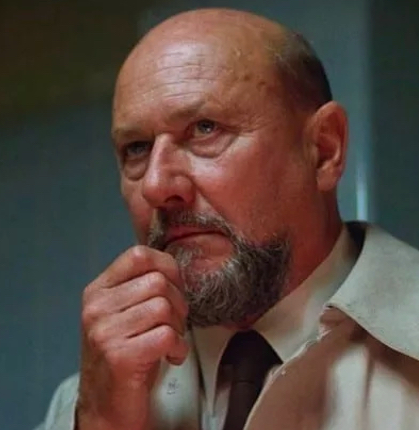 Yeah he’s better. I was just looking for resumé material for McDowell. Should have chosen better.

I don't think everyone's had the pleasure of seeing this movie.
Show hidden low quality content