Offline
Sticky Post
I don’t have much to say about this but if you heard the testimony of some of the prosecutions witnesses today and didn’t have a tear in your eye you aren’t human. Yes the man had a criminal record, yes the man had drugs in his body but he didn’t deserve to die like that. Could the drugs have killed him???? Maybe. Did he have other health conditions that could’ve killed him???? Maybe. But that cop took those decisions into his on hands and brought about an outrage in this country that’s been at the surface for a long time. God it’s time we turn to you.
Click to expand...

superchuck500 said:
There's no limit on strikes for cause (provided the judge doesn't sustain an objection that the proffered cause is insufficient). In this example, I think Chauvin would have been able to strike a juror for cause if the juror had participated in a police protest associated with the Floyd incident (I don't know if this juror actually did, I'm speaking categorically).
Click to expand...

Ok yes I see what you are saying. Sounds reasonable.

I just hope if they have a do-over, that black people have a significant presence on the next jury.

gavinj said:
Ok yes I see what you are saying. Sounds reasonable.

I just hope if they have a do-over, that black people have a significant presence on the next jury.
Click to expand...

Even if this juror wasn't truthful in the response (that's even not clear yet) there's still a lot of room for nuance and other evidence. "Actual bias" is a very high standard and there is ample authority that the defendant is only entitled to an impartial jury made up of people in the community or district, as it lies.

I don't think Chauvin could broadly exclude, for cause, any juror that attended any police reform protest - that would seem too wide of a net to me. The issue is one that impacts the whole community and a juror is not disqualified for taking part in that process . . . I wouldn't think. But I do think attending a rally, march, protest, vigil, etc. for George Floyd goes directly to the very case for which the juror would be deciding.

Offline
So Chauvin has filed the motion for a new trial based on a number of allegations.

superchuck500 said:
So Chauvin has filed the motion for a new trial based on a number of allegations.

is there a civil trial in the works? how does this effect that?

guidomerkinsrules said:
is there a civil trial in the works? how does this effect that?
Click to expand...

Filing a motion for post-conviction relief is standard - typically the trial court denies them (perhaps after hearing) and it becomes part of the appeal.

Chauvin’s employer already settled civil claims (filed against the city and Chauvin) with Floyd’s family and estate. I would imagine that settlement was in favor of all defendants so there’s no civil case left. 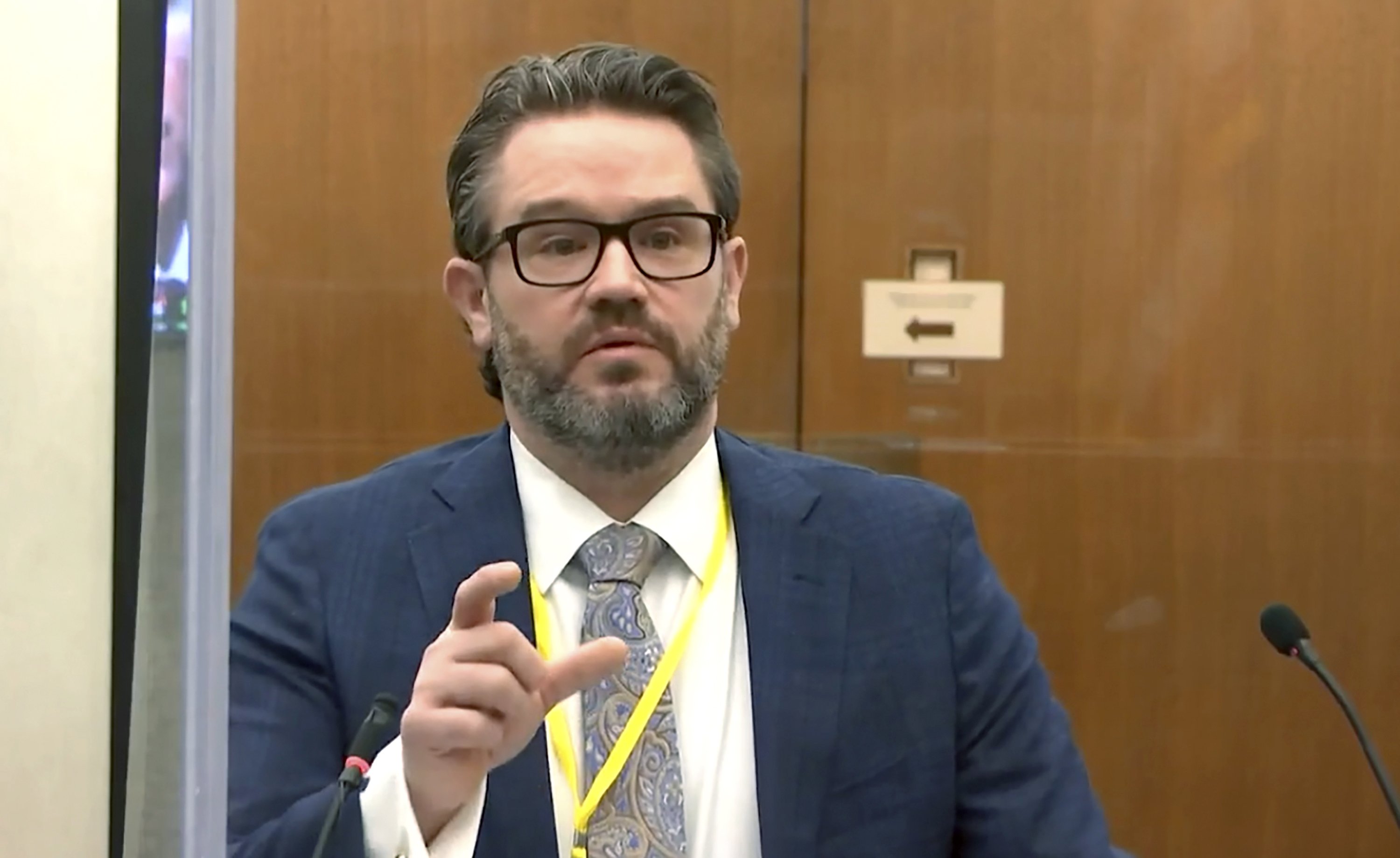 MINNEAPOLIS (AP) — The city of Minneapolis on Friday agreed to pay $27 million to settle a civil lawsuit from George Floyd’s family over the Black man’s death in police custody, as jury selection continued in a former officer’s murder trial. Council members met privately to discuss the...

Online
MINNEAPOLIS (AP) — A federal grand jury has indicted the four former Minneapolis police officers involved in George Floyd’s arrest and death, accusing them of willfully violating the Black man’s constitutional rights as he was restrained face-down on the pavement and gasping for air.

Online
i'm sure this mash-up of legal philosophies might not hold water, but it seems:
SC has upheld a few times that police do not have a constitutional obligation to protect and serve
otoh, in varies places citizens have a duty to protect
it seems citizens bear more responsibility to each other than the police have

how accurate is this?

guidomerkinsrules said:
is that a controversial stance?
Click to expand...

I'd think if you're a juror in this specific case, it's pretty blatantly obvious that wearing a shirt with that phrase would be controversial.
Show hidden low quality content