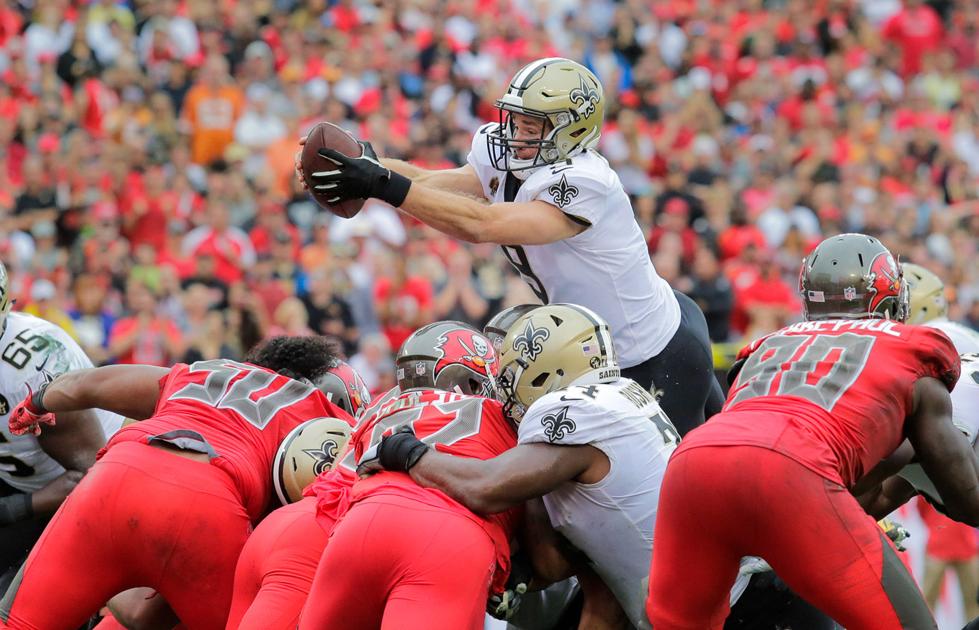 The season is officially here, as hard as that is to believe. It's been an offseason unlike any other, with so much getting postponed or canceled altogether in the world of sports.

Back in March, quarterback Tom Brady gave football fans a glimmer of hope when he announced his new destination: Tampa to play for Bruce Arians and to join up with receivers Mike Evans and Chris Godwin.

Since then, the storyline has been "Drew Brees vs. Tom Brady."