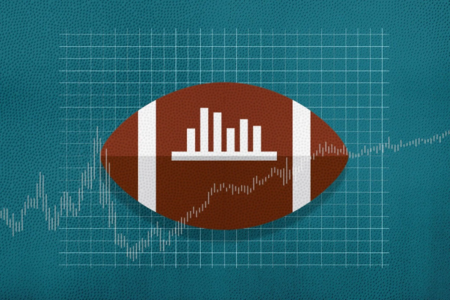 Joe Banner wasn’t expecting the phone call, but it didn’t surprise him. The former NFL executive sensed the current NFL head coach on the other end of the line, an old-school guy, needed a confidant outside his organization. The coach had spent his life around the game, knew it as well as anyone, but now it was being transformed by numbers he didn’t understand. So, the coach asked, what should he know about analytics?

Banner, an advocate and early adopter of advanced football statistics, understood why coaches feared them. It felt like a threat to their decision-making power. But he explained to the coach that they were basically advanced versions of the “tendency reports” he had been receiving from assistant coaches, who would scout opponents to determine how they approached every game situation, for years.

“Analytics are sophisticated, accurate and quality information,” Banner said. “There should be no coach afraid of that.”