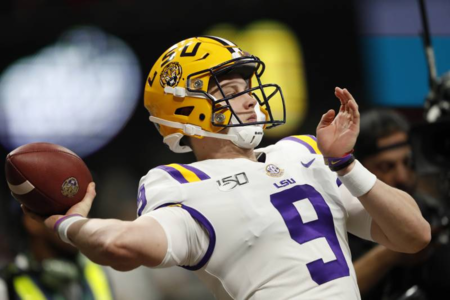 It's time for the Underwear Olympics.

This week in Indianapolis, well over 300 of college football's best and brightest will gather for the 2020 NFL Scouting Combine. Players will be measured, interviewed, tested and put through the paces by coaches and scouts from around the league.

It's the NFL's biggest annual job interview, and it's massively important for the futures of the young players involved.

Most scouts would no doubt tell you that they enter the combine with an open mind—that they're there to see what each and every player can do. But that's not entirely true.

Every team has players of interest they will be looking at more closely. Maybe it's the player that just about everyone in the draft community thinks will be the No. 1 overall pick. Or a mid-first-rounder who would fill an area of need. Or a Day 2 selection with a chance to shoot up draft boards.